A movie where there is no escape 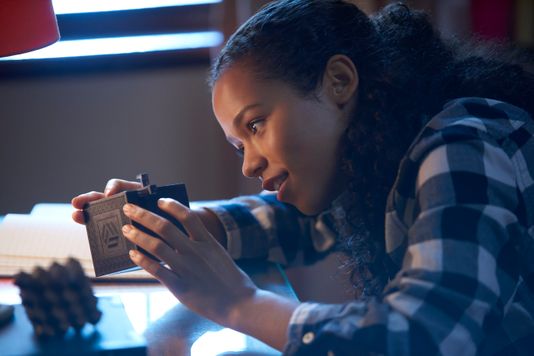 The new movie, Escape Room, lives up to total suspense and one great plot. With the six main characters the movie focuses on, they are all invited to a extravagant escape room that is rumored to have no one escape before.

At the beginning of the movie, viewers are given a sneak peak at a clip that is towards the end of the movie. The movie goes into how the characters all receive their invitations as they are left with a puzzle box, that was given to them by someone in their lives.

All the characters are required to turn in their phones once they check in. They all gather in a common waiting room, not knowing it’s their first room. All rooms were designed for the participants worst memories. They have one thing in common they are the only survivors of a tragedy of their lives. For example, one of the main characters, Zoey, played by Taylor Russell, was in a plane crash resulting in only her surviving.

Even at the beginning, the characters were hot headed and tense to work together. They brave through extreme heat and cold, poison, drugs, increasing tensions, and decreasing body counts to win $10,000.

This movie wasn’t as scary as it was made to seem, it was more suspenseful. This film definitely made most viewers stay on the edge of their seats the whole time. It goes through many ups and downs making it seem like they finished all the rooms then, surprise, there is no escape.

Once there is one person left, Ben, played by Logan Miller,  escapes the last and final room. Thinking he finally finished, he is greeted by the Game Master, who was watching them the entire time. He made Ben think he finished, but then tells him there is no escape result in him trying to strangle Ben.

Zoey was a brilliant college student, who thought there was another escape, so she faked her death in the hospital room. Once the people came to get her, she jumped up surprising them and killing them. She escaped the room fleeing for freedom.

But, then she comes out of nowhere to save Ben. They both work together to kill the Game Master. They flee the area to get help. Once they are safe, the lead detective takes Zoey back to the building showing her nothing was there, no evidence of any room or anyone being there, which rose the audiences suspense even more.

The movie finally shows Ben and Zoey meeting up like friends for coffee. Shows Ben all grown up with a good job, but Zoey was still stuck on trying to prove there was a room all along .

Towards the end, it shows the game creator making another puzzle to surprise Ben and Zoey with when they get on their plane. The movie ends there showing the viewers that there will be a sequel.

With all the different types of characters being shown, the audience was able to connect to some or most of the characters/actors. Amanda Harper, played by Deborah Ann Woll, was a freciousless woman who’s only fear was fire because of an accident in the military. Viewers were able to connect with her because she put herself out there to help the other characters survive the rooms and escape alive.

Escape Room definitely left most viewers shocked and wanting more, successfully, making viewers excited for the sequel. The plot of the movie was mostly relatable because of the growing interest in escape rooms.

This movie was overall good and suspenseful. It was definitely one to rewatch on a day that you need a good on the edge of your seat kind of movie. Even though, it wasn’t as scary as it was made out to be, it still lived up to a good thriller type movie. 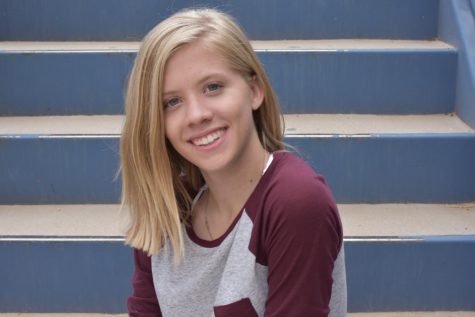