Esports grows as sports slow down 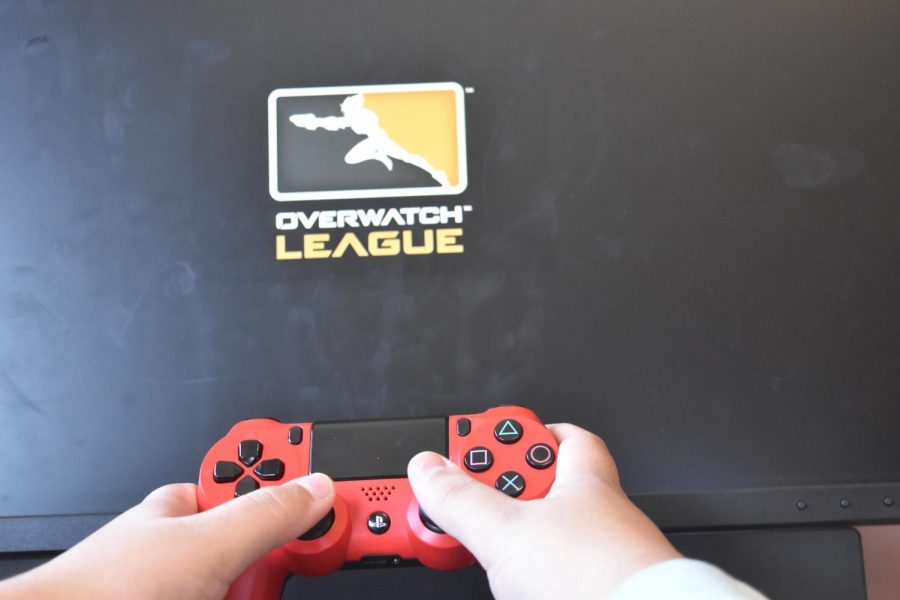 Esports? What truly is this new wave of sports entertainment taking the internet by storm?

The biggest misconception about esports is that people think it’s just a bunch of guys with no lives playing video games for a living. In reality, it’s so much more than that.

For these people, Esports is their lives. It’s their pride and the one talent they are amazing at.

It is exciting, fun, and nail biting. Every game is always the-edge-of-your-seat quality because of the high stakes and skill put into each match.

I’d even go as far to say it’s more exciting and interesting than traditional sports. Overwatch is an action packed first person shooter with multitudes of characters to choose from.

This year’s NFL playoff season had a 16% decrease in the audience while the overwatch league had an all time high for its opening and continuously grows in viewership every single game.

According to www.verdict.co.uk NHL had a 20% decrease in viewership from last year’s season, and only had an average of 459,000 people per game.

While these statistics are eye opening, you’re probably asking: what exactly happens in an esports match? It takes a lot of planning, skill, and team synergy in order to win each match.

Depending what games is being played, it either depends on completion of the objective, eliminating the other team, or a combination of both. First off, we have the Overwatch League which mainly focuses on the objective aspect of the game.

To explain it simply, two teams of six each pick one character to play. One team’s objective is to complete said objective, while the other team is trying their hardest to stop them from completing it.

Each character has their own abilities which is then used to help  the team out in certain situations and maps. This is where team synergy comes in. Characters should be able to help each other out and have abilities that combo with your other teammates abilities.