The Problem with moderators during a debate 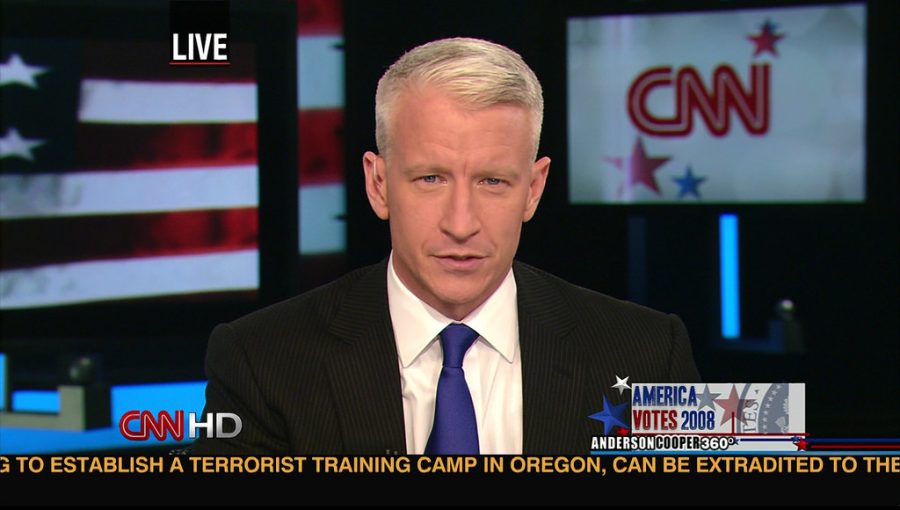 Moderators are talked about just as much as the candidates after a debate. Accusations of moderator bias are thrown from both the left and the right. So what makes a moderator biased?

It’s called a straw man. It is when someone takes a position, makes a false generalization, then attacks on the generalization. It happens all the time. The most recent example was present in the second Presidential Debate between Hillary Clinton and Donald Trump.

Anderson Cooper asked this question to Trump in the debate:

“You described kissing women without consent, grabbing their genitals. That is sexual assault. You bragged that you have sexually assaulted women. Do you understand that?”

Trump’s recent tapes have caused controversy. Nothing he said was acceptable, but at no point did he say it was without a woman’s consent. Cooper made a generalization.

Following the first sentence, he began to attack Trump from the false generalization. He quickly called it sexual assault, a term that offends people. In fact, what he said wasn’t even a question; it was a gotcha question.

Trump disagreed because that, in fact, was not what he said. But what he should have done was called Cooper out on it.

Voters dislike how candidates don’t answer questions, but they can’t. The questions are set up for a sound-bite, and once they answer, they are pushed in a corner. Now what they said could have been said better, or now they can’t change a single word or else they lied the first time.

The first is to challenge the premise of the question. This means they show why the question is flawed or bias.

The second is to reword the question. The candidate repeats the question and makes it a statement in their favor.

The third way is to answer the question the way you wanted it to have been asked. This happens the most, as candidates find a way to change the topic.

The debate continued and most would argue that the second presidential debate (and the first) were in Clinton’s favor. This is no shock that CNN has helped the Democratic Party. Hundreds of emails released by Wikileaks last Tuesday shows that the news network allowed Hillary to know the questions that were going to be asked to her in past debates.

Many questions favored Clinton: a question on Trump’s discipline, Cooper trying to peg Trump as avoiding taxes, and Martha Raddatz interrupting Trump constantly. One or two questions were anti-Clinton such as the emails and her comment about a private vs. a public opinion. However, these questions were brushed by quickly.

Raddatz even replied to Trump by defending Clinton on Aleppo and how America is handling it. While Trump was talking she interrupted “It might be to help get civilians out.” This statement forced Trump to defend himself and argue against the statement. Trump was now arguing against Raddatz. Now, the debate is between Trump and the moderator.

It is not the job of the moderator to call out a candidate or to say that the statement was false. That is the job of the other candidate. That is what a debate is, a moderator is simply the question giver and tells the candidates when their time is up. Nothing more, nothing less.
Trump’s statement that the debate was 1 person against 3 held ground. Democrats have proven to be closely connected to most major news networks. Does the commission even say it is against the rules for a candidate to have a moderator favor them? Maybe that is something we should all look into.