Kaepernick sits down for what he believes in 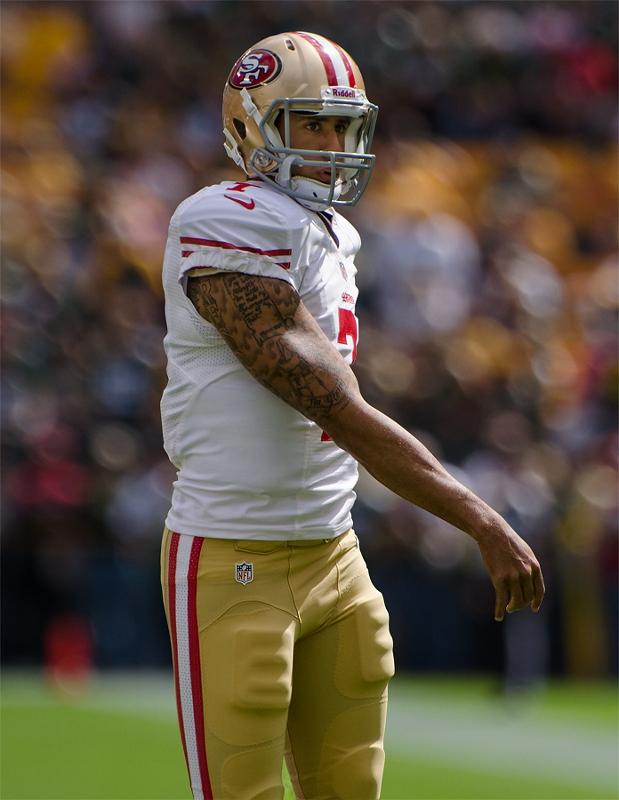 Colin Kaepernick plays at Lambeau against the Green Bay Packers on September 9, 2012

The mistreatment of minorities is not something that should be taken sitting down. But that is exactly what Colin Kapernick is doing.

Recently the 49ers’ quarterback caught a lot of negative attention by sitting down for the national anthem. Colin’s reasoning for doing this is him protesting the mistreatment of the minorities of America.

Many disagree with Kaepernick’s views, deeming his act as wrong and anti-American. Some people are even going to the lengths of burning his jersey.

While many people find not standing for our national anthem insulting and un-patriotic, it is the complete opposite of that.

Being able to exercise our first amendment rights, such as freedom of speech and the right to protest, are some of the things that make our country great.

Another problem people see is the fact that he was adopted into a white family. People believe that he should stop protesting just because he didn’t have that hard of a life.

That would be the equivalent of telling somebody who has always had a fridge full of food to never bring attention to the people that have never had food.

Colin has every right to sit down during the national anthem because that’s his human given right. He isn’t hurting anybody by sitting down and he is doing it to support a community that is oppressed in society.

Whether a person sits or stands during The Star Spangled Banner shouldn’t determine the worth of a human. People still have rights, and definitely have the power to exercise those rights. America wouldn’t be America if it forced people to stand for what they don’t believe in.

People should always stand up for their rights, even if it means sitting down. 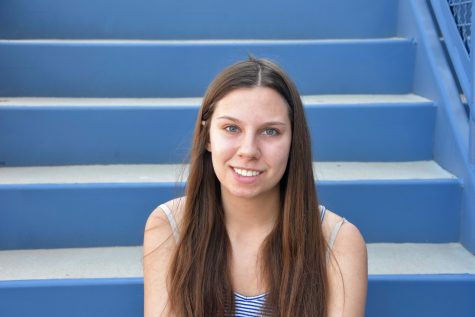