The dangers of OC Assassins 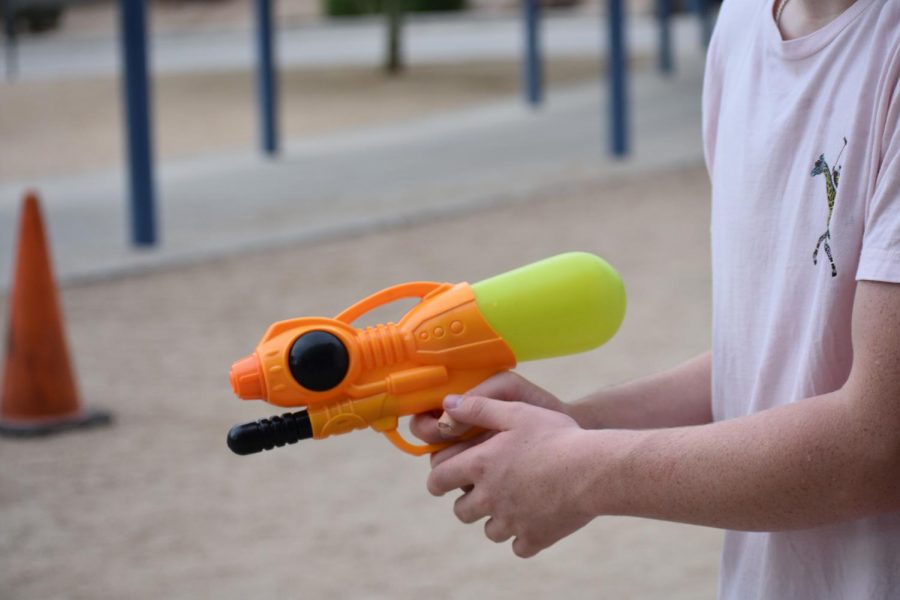 OC Assassins, the viral real-life game, is wreaking havoc all around OHS. Students from different age groups are involved, however, the dangers of this game have people worried about safety.

Assassins is a game that has been around for a while. It is a very popular tradition at school, but the buzz around assassins has skyrocketed this particular year. Every year groups of students play this game, but this year, it seems as if people are forgetting where to stop.

“I think OC Assassins is a good idea but people are overdoing it,” said Ayush Singh, senior.

The dangers of this game have filled the hearts of students with paranoia and has created fear amongst them. The fear in them has reached a point where they wish for the game to come to an end. Matthew Lunde, junior, feels strongly that the danger of this game is very serious.

“I think Assassins is super dangerous and they should probably put a stop to it,” Lunde said. “It seemed like a good idea from the start, but there have been so many incidents of reckless driving.”

Incidents from all around the country have played an important factor in increasing this paranoia amongst students. Certain incidents include a car crash in Boston, where students accidentally caused a car crash while playing this game. This incident has been out for a while now, and it has definitely impacted the way students think about the game. Now, OHS students are worried something similar might happen to them.

“[The game] could really hurt someone or endanger their lives. It seems like a good idea but a game should not go as far as people’s lives being in danger. So, I think they have taken it way too far,” Lunde said.

Luckily, there have not been any serious cases at OHS. Still, students are not being safe with the game, and are using certain tactics that can lead to something harmful occurring. Brayden Mans, junior, believes that some changes in the game could be good.

“Overdoing [the game], in some ways. Next year there could be more rules on what not to do because some people are taking it too far,” Mans said. “They can be better by not hiding in places that could be potentially dangerous.”

Many students at OHS feel that the players have been reckless when it comes to this game. They have been going to places they should not, disrespecting the privacy of other students. This game is a part of OHS that students look forward to the most. For years, this game has added a fun element to OHS. To maintain this tradition, OC students have to be more careful while playing this game.

“Some of the good rules people can use next year are; no going in houses, probably no going in cars, you can’t get someone out at work, or at church. Those are some good rules,” Mans said. 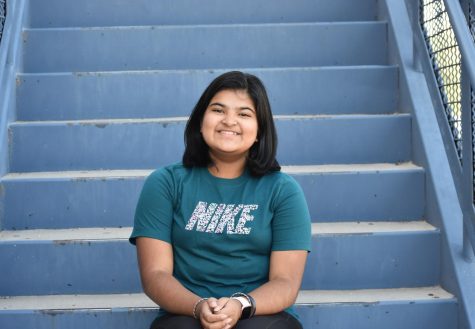 Hi, I am Aayushi Datta, and this is my first year as a member of the Talon. I am very excited to be a part of the newspaper staff and also to be working...