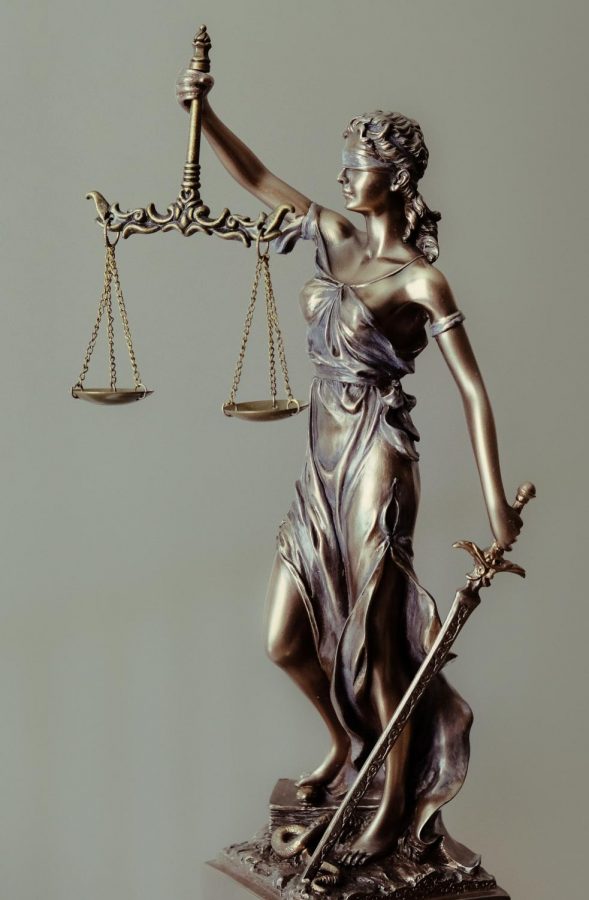 As a result of the recent elections, the balance of power in American government has shifted to the Democratic Party. For the first time since 2018, one party controls power in the White House and both chambers of Congress. This means there will likely be less political gridlock, and more legislation will be passed.

The 2020 elections were high stakes for both parties, both at the Senate and presidential level. However, in the end the Democratic Party was the clear victor in both sections of government. Joseph R. Biden won the deeply contested presidential election and was inaugurated on Jan 20, while several Senate seats, including Arizona’s junior seat and both of Georgia’s Senate seats, flipped towards the Democrats. The United States Senate is now at a 50-50 tie, with Democratic Vice President Kamala Harris as the new tie breaker. She will hold a considerable amount of power in deciding in passing laws, bills and acts.

With the newfound power that the Democratic Party now holds, they will be able to pass laws and bills that would have been blocked by the former Republican majority Senate. According to the Democratic Party platform, they hope to raise the federal minimum wage to $15 dollars by 2026, expand funding for the Affordable Care Act, and make public colleges and universities free for households making less than $125,000 per year.

Another big issue that Democrats have made a key part of their agenda is the environment and climate change. Also in the Democratic Party platform, the Democrats plan to invest in clean energy solutions and promote climate accountability on the global stage. On his first day in office, President Biden rejoined the Paris Agreement on Climate Change, which Former President Trump withdrew the United States from in 2017, stating that the agreement would “undermine our economy.”

Despite their new found majority, the Democratic Party will still face challenges in accomplishing their plans. Although they caucus with the Democratic Party, two senators, Bernie Sanders and Angus King of Vermont and Maine, are independent of any party. Additionally, a number of Democratic senators hold many conservative views and voting records compared to other Democrats. Arizona’s own Kyrsten Sinema has one of the most conservative voting records of the Democratic Party; according to opinion poll website, FiveThirtyEight.com, Sinema voted with President Trump over 50% of the time during his tenure. Sinema also voted with Republicans on S.J.Res. 53 (116th), which was a joint resolution providing for congressional disapproval of the EPA’s repeal of certain emission guidelines.

The shift of power in American government is an opportunity for politicians to achieve great things that will benefit all Americans, compared to subjectively endless debating on every measure. The Democratic Party has been enabled to pass legislation that can have a serious impact on millions of Americans across the nation, but they will have to make compromises not only with Republicans, but with other members of their own party.