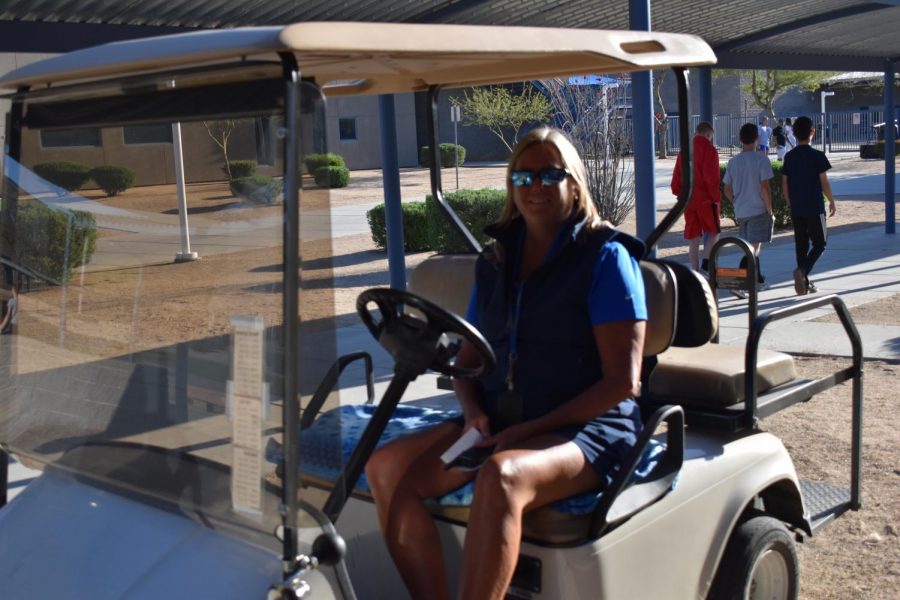 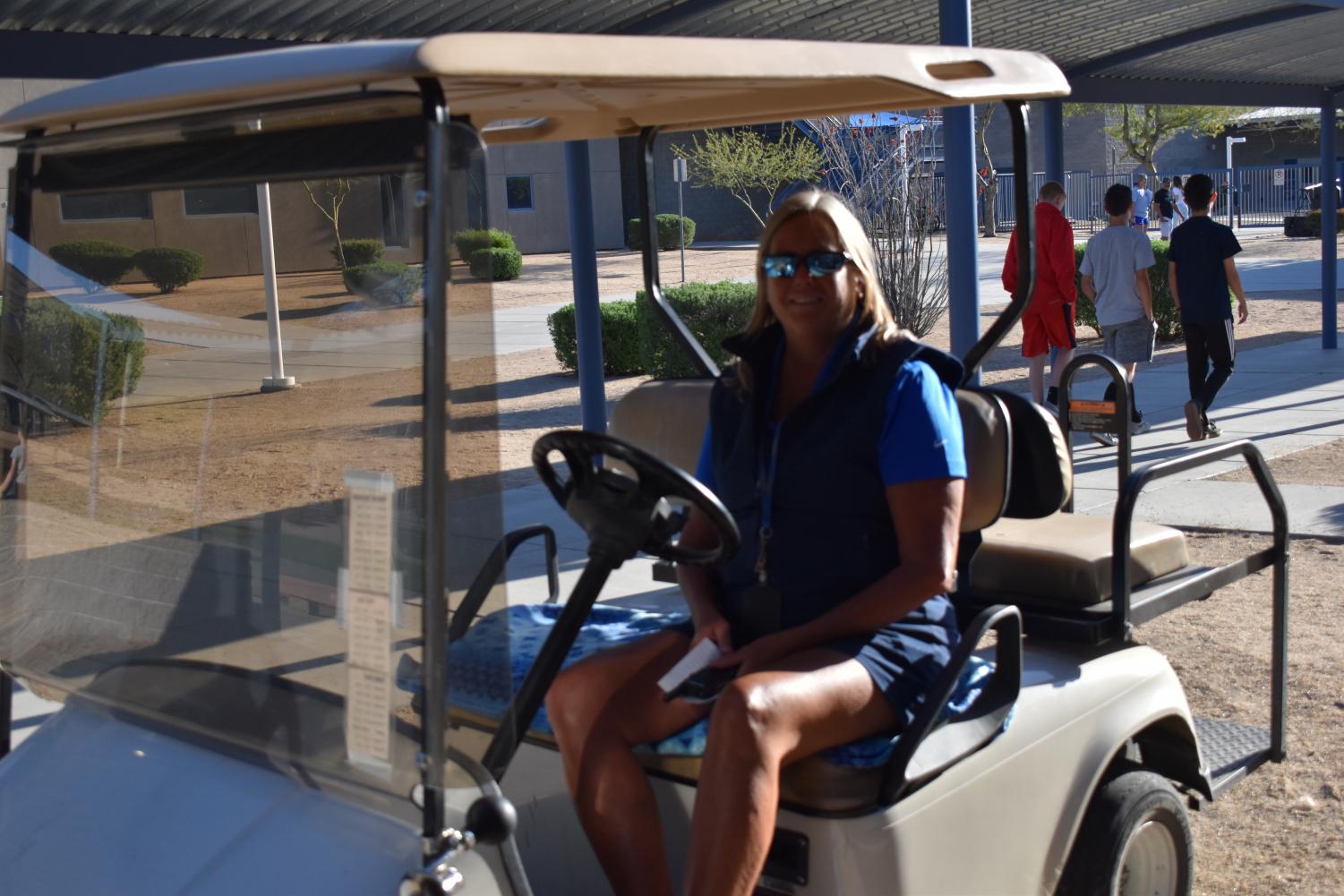 Apart from the teachers and students that make up the average high school population, the security staff plays just as important a role in the inner workings of a high school campus; although much of their work is not as widely noticed as it should be.

Being a part of the security staff means keeping the campus safe. Some daily tasks include keeping an eye on students throughout the hallways and in the parking lot, and several other jobs as well.

“Daily we have to close and open all the gates; that’s a safety issue. We are always in the hallways, we have to get kids for admin. We are sometimes involved in conduct issues, and like I said, we monitor the lunches and at the end of the day, same thing, opening all the gates and monitoring the parking lot,” said Carrie Young, security.

The security staff is always present, making sure the campus is safe and students are where they should be.

“I think to be able to have a safe environment for the students [is important]. For most important to make sure they know that we are around and we’ll take care of whatever needs to be taken care of,” said Jorge K, security.

Security’s job is to create a safe environment for students, especially when there is an overflowing population.

“Because we are with 2500 of you guys everyday and our job is mainly to keep the campus safe and secure, so that’s why we are making sure kids are where they’re supposed to be and the campus is closed,” Young said.

The staff tries to keep students accountable by making sure they are in class and not wandering the halls.

“It’s about just doing what you’re supposed to do and just being able to make sure the students know when they get caught doing the wrong stuff; that that’s a way for them to learn from their mistake and try not to make the same mistake again,” K said.

Security is there for students as far as safety purposes go, but also because they care about them and their well-being.

However, security’s job is not always easy when it comes to keeping students safe. And at the same time, students don’t necessarily provide the greatest source of assistance either.

“Sometimes the lack of student participation and student support for us. For some reason this new generation tends to look the other way. They don’t help us with giving us intel what’s going on around their daily lives at school, who’s doing the wrong stuff; they [don’t] usually come forward,” said Jorge K, security.

Day after day, security plays a crucial part in the functioning and safety of a high school campus. Students and staff should not take for granted how much they do.

“I guess in security what I would say is everyday is different. We never know what challenges were going to come up because we do have a lot of students on campus so it just depends on what happens in a day,” said Carrie Young, security.