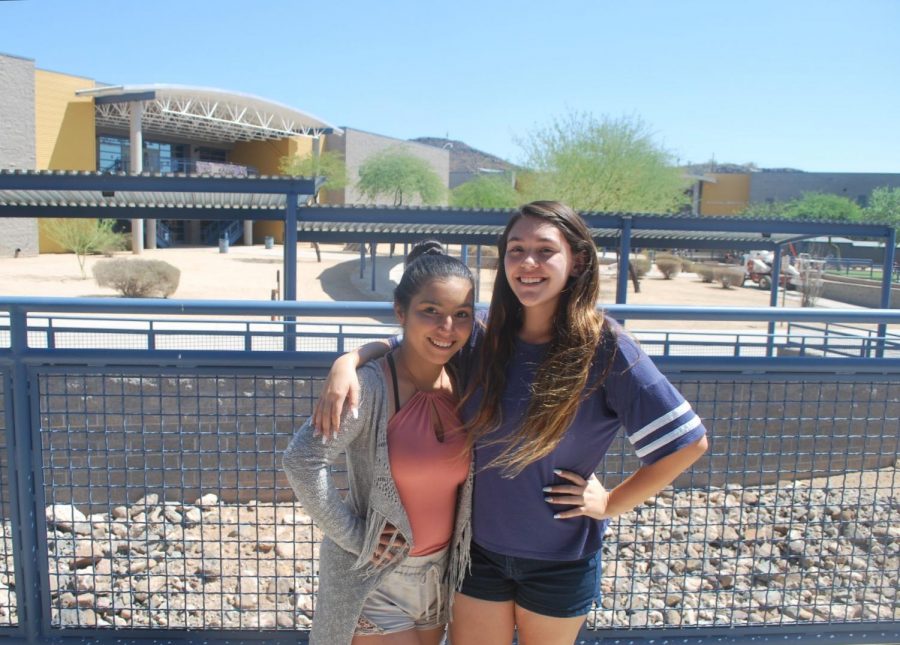 Redlight Rebellion is making a comeback. After two years, we’re welcoming them back to the campus and kids are joining the cause.

Redlight Rebellion is a club with a very important goal in mind: stopping sex trafficking and helping others be aware of it. The club was almost not brought back after the 2016 school year, but thanks to four students who decided to keep the club going, it can now carry on its information to new students.

Elysia Luna, junior, is the president and is very invested in this cause and wants nothing more than for sex trafficking to stop everywhere.

“What made me want to start up Redlight Rebellion is that I really wanted to join up freshman year. But I wasn’t sure how so when sophomore year came around. It wasn’t around anymore because our president had graduated, so my reasoning to start up Redlight Rebellion was because I wanted to show people what it’s like to help other people who are in sex trafficking or who just need help or someone to talk to,” Luna said.

Desiree Ponce, Vice President, is a friend of Luna, and she pushed Luna to bring the club back to campus and to continue spreading awareness and to stop this major issue before it gets too out of hand.

“During my freshman year, my sister used to run Redlight Rebellion. She was the president and she got me into it and she told me a lot of good stuff about it and it got me really passionate about it,” Ponce said.

“Since we are going to be doing fundraisers to help raise awareness and have money for our club, I will be taking care of most of our funds and what most of the fundraisers will be about.”