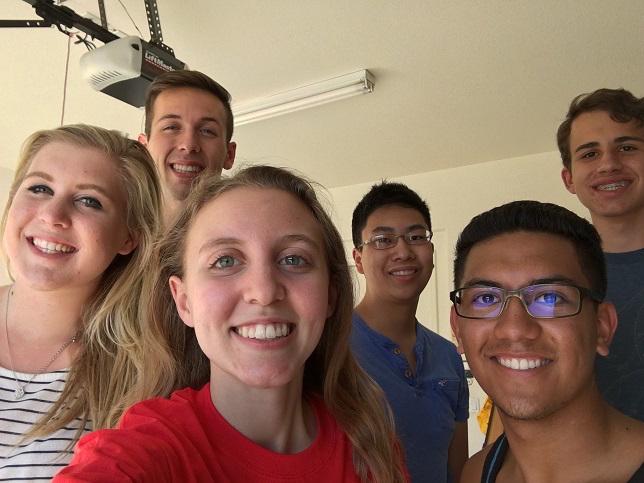 There are many students on this campus who have a passion for fashion and what better way to express that than with the newfound Fashion Club.

Despite many kids having an interest, there are very few club members due to the newness of the club.

The club started this year led by Erin Shoffer, senior, who created it because she not only loves fashion but is looking to attend FIDM, a fashion based design and merchandising school.

The club meets on Wednesdays, twice a month before school in Mrs. Ellis’ classroom, room 633.

“The school I plan on attending reached out to me and offered to provide resources to promote and highlight all the opportunities they feature in their school,” said Shoffer.

So far, students involved in the club have had the opportunity to make welcome cards for the elderly moving into nursing homes, they had an ugly Christmas sweater party where they made their own sweaters, and a pumpkin carving contest.

“In the club, I try to incorporate every aspect of FIDM which for our particular club includes a mix of charity and creativity,” Shoffer said.

The club had a booth at the carnival on Friday, March 11 where they had the opportunity to actually showcase their club.

“We’re just trying to get ourselves out there and have fun while we’re at it,” said Olivia Vlasity, senior.

If you want to join the club, students still have the opportunity because most of the club are seniors and they hope to keep the club going long after they’re gone.