“Superman and Lois” is the CW’s best work 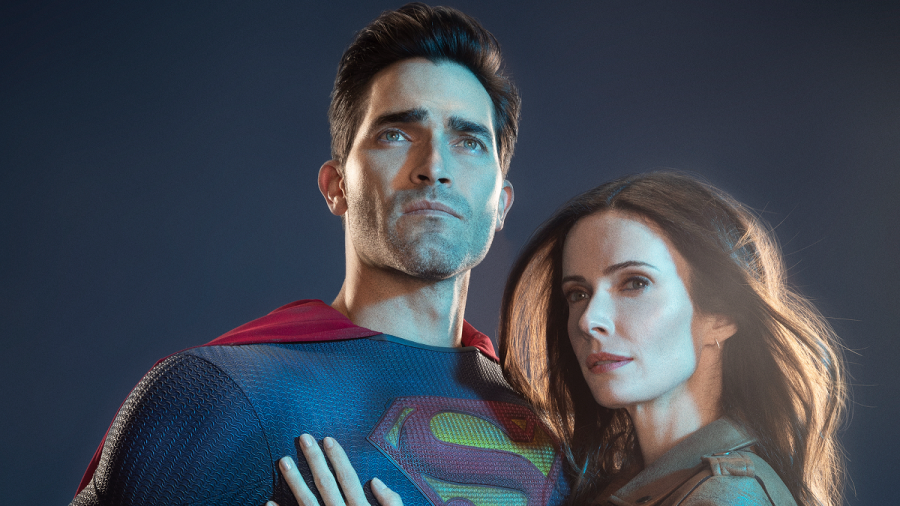 DC has had a pretty terrible track record when it comes to… just about everything, excluding comics. Their last truly good theater release was “The Dark Knight” all the way back in 2008 and as far as television shows, it’s been almost nothing but terrible. One of the most disappointing parts is the CW network being the main source of DC television. Bad special effects, hilariously bad acting, and to top it off, comically horrendous writing. Point being, you won’t find many people who will cite DC shows as “good television”, but coming as a genuine shock is their latest project, “Superman and Lois”.

Seeing such a massive increase in quality was genuinely shocking. Everything was amped up for this show: the cinematography, acting, music, pacing, writing, and music. This isn’t anything like “The Flash” or “Arrow”. The show follows Superman and his reporter wife, Lois Lane, as they navigate the world of parenting two super-powered, teenage boys.

It’s been a decade since Clark Kent has gotten a legitimately good on-screen portrayal. Henry Cavill, while perfect for the character, has been poorly handled by Zack Snyder and co. in both 2013’s “Man of Steel” and “Batman v Superman: Dawn of Justice”. It’s been a long time since we’ve seen a Superman that looks happy saving people or one that just genuinely cares about the planet he grew up on. The pilot of this show opens with Superman in a suit that pays homage to his first appearance costume, red underwear and all, as he narrates the past few decades of his life.

The great thing about this chunk of the opening, is the fact that this Superman is characterized as so earnest, so kind… so Superman. Watch “Man of Steel” and just pay attention to how reckless, bored, and borderline insane that Clark Kent is. A very clear lack of concern for civilians and he looks bored when he saves people.

Superman, played by Tyler Hoechlin, fits the role perfectly. He brings a certain optimism and charm to the role that brings the character from the comics to life. This Clark Kent actually cares and has very definitive flaws that he will overcome throughout the series. The fact of the matter is that this Superman is written as a person. He’s not treated as some Jesus allegory; just a kid from Kansas who wants to do the right thing.

One of the greatest aspects of the shows is its visuals. Typically, CW shows are ugly and void of any creative directing. “Superman and Lois” on the other hand, with the help of a much larger budget from the HBO Max streaming service, looks like something on a streaming service or even in a film. The show is utterly gorgeous in its cinematography and set design.

Don’t mistake these praises for the show being entirely good. At the moment, there are only two of the 13 episodes released, so time will tell if DC just got lucky.