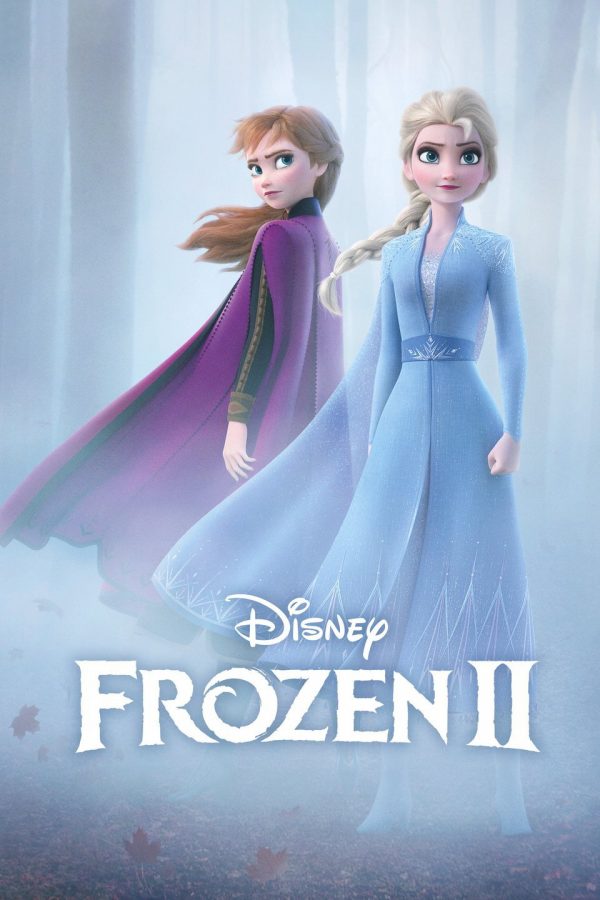 It was just six years ago when the “Frozen” craze struck and since then, everyone has been obsessed with the Disney film. “Frozen 2” was one of the most anticipated films of the year with its release on Nov 22 and it did not disappoint.

The sequel has already broken the record for the best opening weekend of an animated film. A success like this is predicted to continue throughout its run in theatres.

The first film was widely known for its soundtrack and songs like “Let it Go” and “First Time in Forever” which were stuck in people’s heads for what felt like years. “Frozen 2” carries on the legacy with newfound iconic tracks.

The “Let it Go” of the sequel is “Into the Unknown” in which Idina Menzel belts out the powerful ballad that strengthens her character and develops the plotline. “Lost in the Woods”, sung by Kristoff who was voiced by Jonathan Groff, plays off of the music standards of the 80’s and is simply hilarious.

Kristoff and Olaf made the film as good as it is with Olaf, voiced by Josh Gad, undeniably being the best character of the whole franchise and “Frozen 2” only proves it. His song “When I’m Older” is the perfect comedic compromise between the two demographics the film targeted, the obvious one being kids and the other being teens.

When the first film premiered, most of the teenagers of today were the elementary kids dressing up as Elsa and Anna for Halloween, and so the film is almost catered towards these teens and the new up and coming generation. Such a blend is very difficult considering the age gap, but somehow it does, in fact, appeal to both of these audiences with hidden dark humor and more blatant jokes that are not too childlike for teens.

Although it does mention and contain a lot of death that might not necessarily be fantastic for the younger viewers, the later generation can very much relate to the humor and in the end they are the only demographic that matters, considering they were able to see it in theatres while most of the kids were not even born yet.

The storyline was very well developed, though again, it might not be easy for the younger minds to comprehend; however, it was not bad for a children’s movie. The characters only had a few cringeworthy interactions with the offenders mostly being Anna, voiced by Kristen Bell, and Elsa, voiced by Idina Menzel.

The sister relationship that the first movie was so famous for, was forced upon the audience way too much in this sequel. Their dynamic was so dramatic, and the writers should have pulled back a little. The sisterly love was the main theme of the first film and they should have involved it less within this sequel so that it was less repetitive.

The ending was not exactly predictable, but it did not have the same shocking ending as the first. It was fulfilling, but it did have its drawbacks with the two sisters being separated. They did end up where they belong, combining the themes of the first and second film. This gave everyone their happily ever after, but it was not necessarily the ending that the audience had in mind. This was a nice break from the very unsurprising live action films that Disney has been favoring lately.

One of the more startling aspects of this film was the graphics. The animators are point blank amazing. The settings, characters, and magic were all very detailed, which gave each the realistic feel that Disney has been gradually developing throughout the years. Their progress can be seen in the subtle changes between the characters’ appearances between the two movies, though nothing major, making the movie stand out even more.

This has been a huge year for Disney with the release of Disney+ in November and five movies that have earned more than a billion dollars, with “Frozen 2” looking to become the sixth. The company has already managed to premiere trailers and teasers for three movies expecting to drop in 2020, showing everyone that Disney is not stopping any time soon even though the “Frozen” franchise has come to an end.