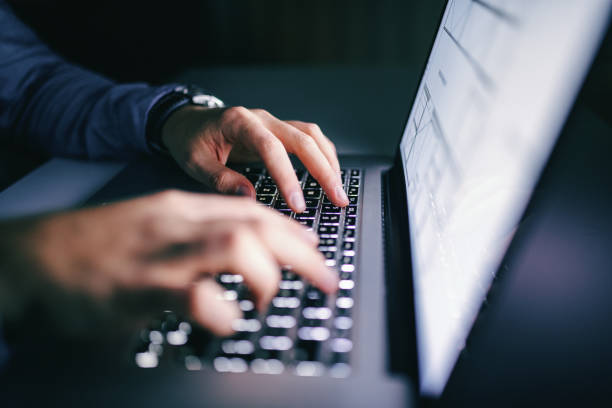 In years past, Advanced Placement tests were offered solely on paper. Hundreds of students would gather together in various rooms at the school and sit amongst each other for hours at a time. That, like everything else this year, has been modified. During this year’s tests, students must wear masks at all times and everyone is to remain at least six feet apart from other people. The tests will still be offered on paper, but they will also be offered online.

This is a change that students experienced last year. The abrupt switch from paper testing to online testing proved difficult for all, but in the end it worked out well. Students and teachers were told all year that that was special only to last year. As the year inched forward though, it became clear that additional modifications needed to be made. This year, all AP tests will be taken in-person and on paper.

It was announced at the beginning of the second semester that AP tests would be available both online and in-person. However, individual students and teachers will not decide which route they will take. It is solely up to counselors and the district to decide who will be permitted to take the tests online.

Additional changes have been made to the structure of the tests. The format of the paper tests will be identical to those in previous years, but the online tests will be slightly different. Students will not be able to go back to unanswered questions. This means that students need to prioritize time management, as they cannot spend ample amounts of time on one question. Furthermore, different parts of the tests will be changed or eliminated.

There has not been much information regarding these changes distributed to the schools, but more information will be published in March.