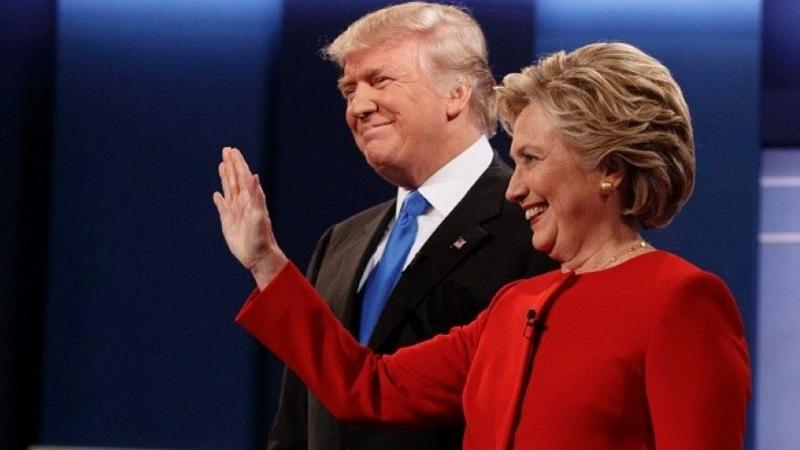 Students raise questions about the 2016 election

The 2016 election is this Tuesday. Since this has been a controversial with has had intense smear campaigns from both sides, many people have questions.

Here are questions students have raised, and the Talon answers them.

Question: If elected is it possible to impeach someone right when they are elected president?

Answer: According to litigation.findlaw.com while no president has ever been successfully impeached there have been attempts such as in the case of president Nixon; however, he resigned before a successful impeachment.

There isn’t a limit as to how soon a president can be impeached, but  there needs to be a good reason. An impeachable reason is whatever the majority of the House of Representatives considers it to be at a given moment, from an indictment to a misdemeanor or even if they are considered to not be doing their presidential duties.

So while it is possible, they would need to be president long enough to make some controversial decision or something criminal would need to come up in order for an impeachment to go through. If there was enough of an outcry from the public, the chances that an investigation would take place without a real reason are very low.

Who should be the next president of the United States?

Question: What will happen if Donald Trump wins?

Answer: You can never tell what someone’s first move as president will be until they are elected. You can only guess, especially when it comes to the unique candidates that are running in this year’s election.

According to donaldjtrump.com (Donald Trump’s official campaign website) some of his goals as president would be to cut debt on education funding and to defeat ISIS. He also wants to work to reinstitute our Second Amendment rights.

One of the most commonly asked questions by the public is: Will Trump really build a wall?

According to the Chicago Tribune, a wall can be built but it won’t be as easy as Trump says it will be. He would face many obstacles throughout the process such as getting Mexican government to agree to his terms, the cost and private landowners. There is already fencing that was built along the U.S./Mexico border during George W. Bush’s second term and Trump’s goal is to make that fencing bigger with tighter security.

Overall you can’t tell exactly what will happen if a certain president wins until they are elected, but you can certainly predict.

Question: What will happen if Hillary Clinton wins?

Answer: According to Inside Gov, both Obama and Clinton’s ideology on the issues falls in the slightly liberal to very liberal region so it’s likely four years of Clinton won’t be much different from the last eight years. Both advocate for gun reform, affordable healthcare, marriage equality, affordable college and various other liberal positions.

Republicans and some Democrats believe  Clinton is an untrustworthy candidate because of the email investigation where James Comey, FBI Director, said she put classified material at risk. Even if she was cleared twice, Comey admitted she acted careless and emails sent or received were marked classified.

Also, because of her lack of consistency in policies such as being opposed to gay marriage and now fully supporting it, and calling the Trans-Pacific Partnership the gold standard for trade and now criticizing it.

Progress for the Democratic party rests on whether they can take back the Senate, who will confirm or deny Clinton’s Supreme Court nominees. If the democrats take back the senate then they will most likely confirm whoever Clinton nominates, tipping the balance of the Supreme Court to a more liberal stance.

If the Republicans retain their majority, then they have vowed to block Clinton’s nominees for as long as she’s elected and leave the seat open. Whether they will stick with that forever is unclear. 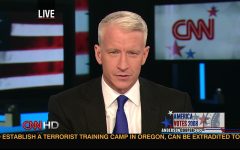 The Problem with moderators during a debate

Question: What are the presidential qualities and experience  of each president?

Answer: Both Candidates Donald Trump and Hillary Clinton share presidential qualities such as being fiscally conservative and having plenty of of office experience.

Donald Trump during each candidate holds two very different sets of qualities, but they are qualities no less.

Donald Trump during has life has accomplished many things, but the most outstanding things that he has been able to accomplish is something that all presidential candidates need to be able to do and that is being able to understand finances.

Trump is an educated man. In 1968, Trump received a bachelors degree in economics from the University of Pennsylvania. Later he received control over his fathers real estate firm.

While Trump has had financial experience, his opponent, Hillary Clinton, has had a bit more political experience.

Clinton went to Yale law school. Later she the co founded the Arkansas Advocates for Children and Families. Not only was Clinton the first female partner at Rose Law Firm, she also the first female senator elected from New York. This allowed her to gain plenty negotiating skills and a professional experience when it comes to dealing with getting bills passed.

Trump has had several life accomplishments, but his most outstanding I is something that all presidential candidates need to be able to do, and that is understand finances.

Trump is an educated man. In 1968, Trump received a bachelor’s degree in economics from the University of Pennsylvania. Later he received control over his father’s real estate firm.

While Trump has had financial experience, his opponent, Hillary Clinton, has had a bit more political experience.

Clinton went to Yale law school. Later she the co founded the Arkansas Advocates for Children and Families. Not only was Clinton the first female partner at Rose Law Firm, she also the first female senator elected from New York. This allowed her to gain plenty of negotiating skills and  professional experience when it comes to dealing with getting bills passed.

Both candidates show qualities that are very needed for the presidential position and have the experiences and practices to back it up.