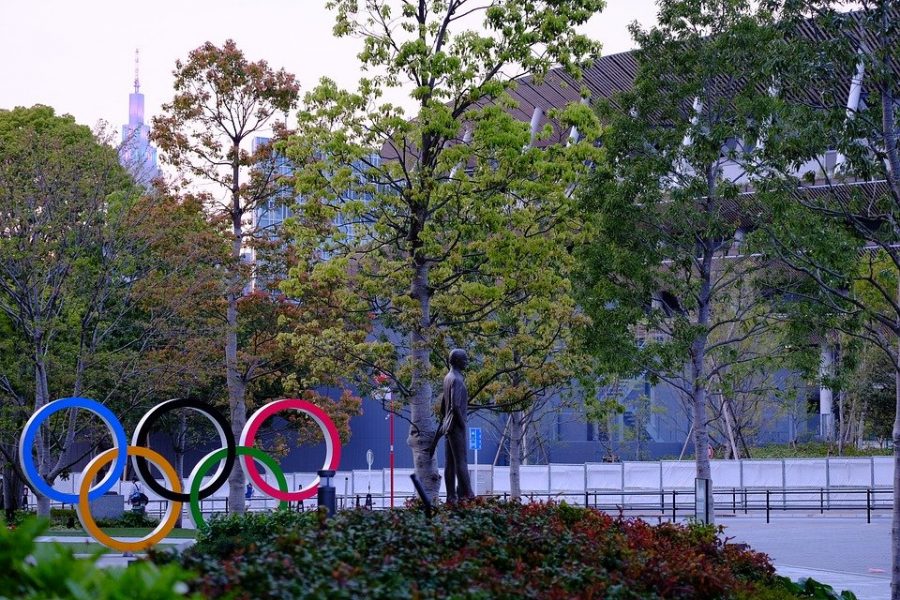 The Olympics are the most anticipated and most watched sporting event of all time where athletes from all around the world get to represent their country in the event of their choice. Almost every athlete’s dream is to participate in the Olympics, but only a select few actually get to live out that dream.

The Tokyo 2020 Olympics looked a little different this year due to the strict COVID-19 restrictions. Not only was the event postponed a year, but there were also no spectators allowed and all athletes had to leave the Olympic village 72 hours after their event. The Olympic Committee did receive some backlash for this but it was in the interest of all athletes and spectators in order to keep everyone as safe as possible.

The U.S brought home an outstanding 113 medals which included 39 gold, 41 silver, and 33 bronze. 25 medals behind was China with a total of 88 medals including, 38 gold, 32 silver, and 18 bronze. Not far behind China was the Russian Olympic Committee with a total of 71 medals, 20 of those being gold.

Despite the debate of whether there would even be a 2020 Olympic games, athletes still performed to the highest standard and came out of this Olympics mentally stronger.

These high level athletes are used to having an audience so when fans were prohibited, athletes’ mentalities were also compromised. Not having the audience to feed on is difficult especially when it comes to keeping your energy up. Playing in an empty stadium might be the loneliest feeling that these athletes have ever experienced and when they make it to such a high level, like the Olympics, they are expecting a global audience.

Athletes all around the world dream of the moment where they get to represent their country in the largest sporting event worldwide, the Olympics but this year, participation for the Tokyo Olympics 2020 got compromised because of COVID-19 and so did athletes’ careers. Many professional athletes were unable to train when they were quarantined, and depending on their country, they were even put under strict lockdown. Team sports were most impacted by this as they could not train together for a period of time which may have resulted in a lack of chemistry between teammates.

Seeing as the next Summer games are in 2024, many athletes did not want to miss out on the opportunity of representing their countries possibly for the last time, especially the older ones.

Although some of the athletes were hurt by the extra year, some took full advantage of it and used the extra time to train and get better. There were many unexpected results from these games, like the infamous lane 8 win by Tunisian athlete Ahmed Hafnaoui and Italian track star Lamont Marcell Jacobs winning two golds, one in the 100 meter sprint and another in the 4×100.

Keeping in mind that there were a numerous number of triumphs this Olympics, there were also many disappointments, like the U.S women’s national soccer team coming in third place to Sweden and Canada.

Even though the Tokyo 2020 Olympics were not what everyone was anticipating, 16.7 million U.S. viewers tuned in to watch the opening ceremony. It’s safe to say that even though fans did not get to attend the games in person, they were still cheering for the athletes over the internet and watching as many events as possible.

Due to the fact that spectators were not allowed, families had the option to zoom into championship events so that after their family member had completed the event, they could celebrate with their family in a special way. Although it might have not been in person, it was still an opportunity of a lifetime to see a member of your own family win a medal representing his or her country.

The countdown to the 2024 Paris Olympics have already begun and athletes and fans around the world are anticipating the future games. Hopefully it will be more of the “traditional” Olympics in the sense that there will be spectators and a full opening and closing ceremony, which was unable to occur this year due to the struct COVID-19 guidelines.

Despite the COVID-19 restrictions and the uncertainty of the games, athletes still performed ridiculously well breaking numerous Olympic, and world records.