OHS Eagles Kick off the season surpassing all 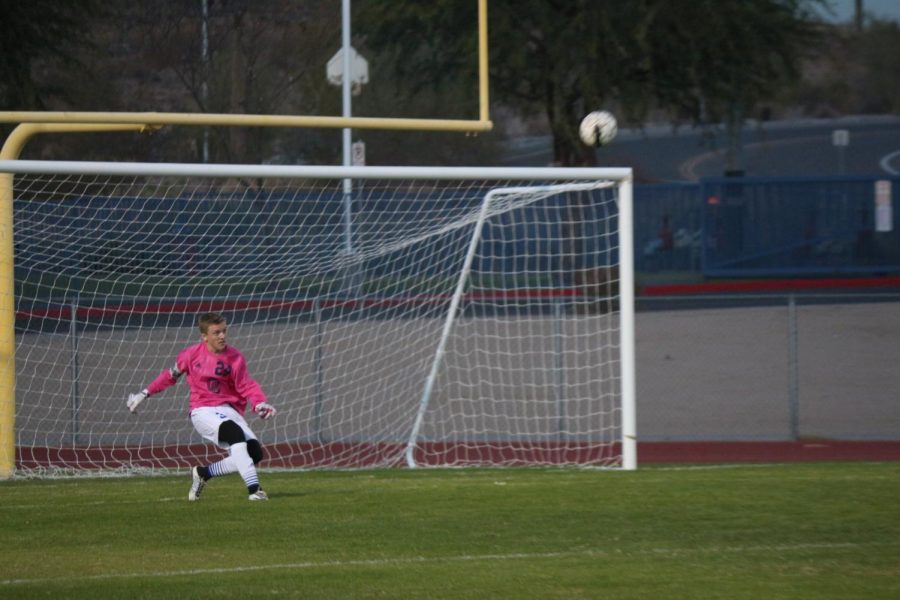 Chase Toncheff, junior, kicks the ball back into the action.

To have hope is nothing special. Any group, team, or even person can have it; it is too common of a resource for anyone to care. Yet it suddenly becomes everything when the team has real discernible talent, when they possess real abilities in their passion.

The OHS Eagles are in a good place when it comes to soccer; with a single win with Mesa, and an impressive tie with Corona, it shows our ability as a school to foster such teamwork to overcome the adversity of such adept teams.

“We are exactly where we want to be, Corona and Mesa are really good teams. And we got four points off in the first week. We’re doing great we still have ten games, we out started right now we just have to finish strong,” Said Rahul Javangula, senior.

Going to state and winning is not something many claim to be certain so early on in the season,but with dedication to smaller goals in mind, the idea becomes easier to manage. RJ explains the many variables that go into the hard work that is varsity soccer

“Going to the gym, because I haven’t played in a year and a half, and making sure I’m in shape. Eating right, cutting down on coffee, sleeping right, and doing well in school as that reflects on the field as well, just taking care of all the little things,” Javangula said But that doesn’t mean that people don’t want to improve their chance at success, as peak condition is one of the most important things to an athlete.

Nick Dusza, senior, is one such student who tries to be better at the sport and apply the same learning and discipline to daily life; he has a familial bond with his team to make his corrections successful. Dusza implies that it isn’t always easy, but it is always rewarding.

“Working hard everyday, doing what coach says. It’s like a brotherhood we all trust each other we’re all good friends,” Dusza said. Like others on his team, Dusza tries his hardest on the field to be the best he can be off the field as well.

“I’d like to step up and be a leader this year, I’m going to try and go for captain, our team goal is to make it to state,” Dusza said. This coincides with the team’s efforts as a whole to be inclusive of people within their influence, to make everyone feel welcome, including the freshman that wound up on varsity.

“We bring him in, there’s no rule with freshman playing. We’re all friends, we try to be leaders but he’s definitely equal to us, he’s getting playing time,” Will Harris said. And even though the Eagles have an impressive lead, 2-0-1, in many aspects of their team, it is still anyone’s real guess as who will be going to state.

JV has met a similar reception as of late. Their record matches very close to that of varsity 1-2-0, meaning both teams are outperforming almost any and everyone’s expectations. Including the other teams.

“Everyone on the team gets along really well, we’ve one one game and tied another, we can work on some different things but we’re good enough to have a winning season,” Said Chase Toncheff, junior.

While JV hasn’t done its best it and Varsity have went the extra mile for the beginning of the season. While every other team assumes this is a marathon the Eagles say its a sprint, and they’re putting their all in it. 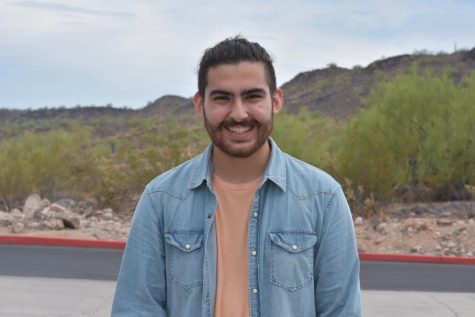