Swim and dive end season with a splash 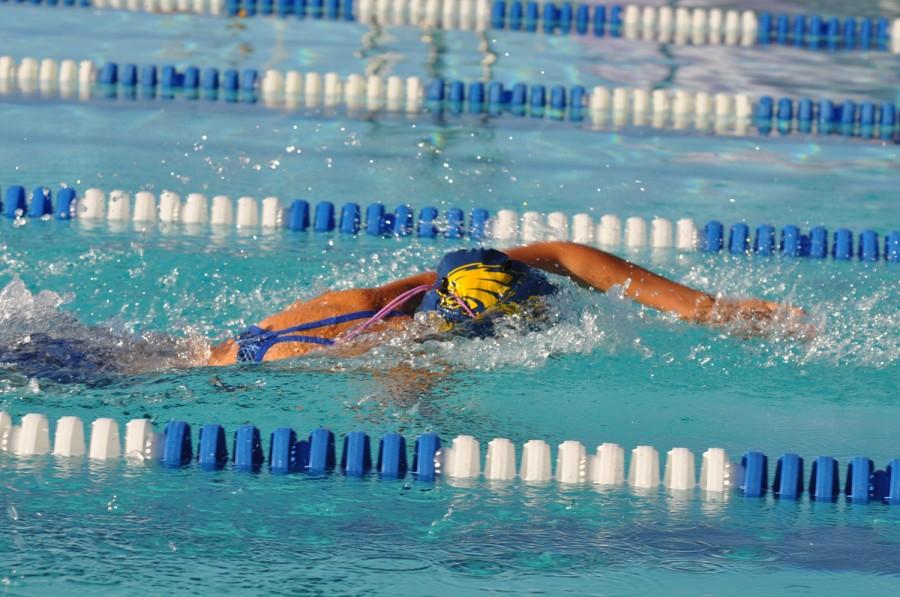 Mayley Madrid, senior, made finals in the 100 Freestyle and the 50 Freestyle at Regionals. She also swam in two different relays.

The OHS swim and dive teams finished their regular season by competing in the Northwest Regional Invitational last Friday and Saturday. The boys team finished fifth overall and the girls team finished 4th.

According to Brittany Smith, head coach, many of the swimmers earned personal bests in their events and overall the team came together to cheer on their teammates.

“The swim team did an awesome job at Regionals,” Smith said, “It was a great way to end the season.”

Among the personal records achieved, a few athletes received medals for their performances.

“We were one of the smaller teams and we actually did very well,” Burgoon said. “I’m just really proud of what we’ve done this season.”

Additionally, each of the athletes that medaled last weekend will be competing in the State Championship Meet tomorrow and Saturday at Skyline Aquatic Center in Mesa.

“My coach and I have been working to make sure the details of everything is perfect,” Burgoon said. “I’m excited but I’m nervous too.” 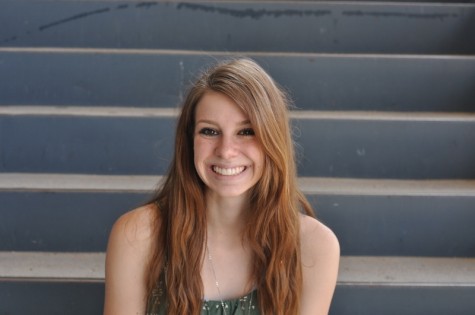