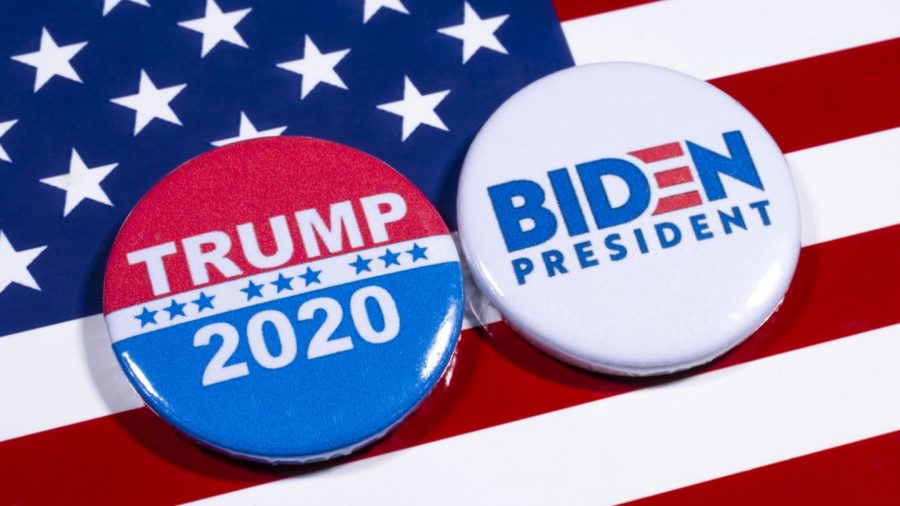 Since 1948 Arizona and her electoral votes have been won by the Republican party 16 out of 17 times, only going Democrat in 1996. In the 2020 election Arizona was won by the Democratic presidential candidate, Joe Biden; Arizona also elected Democratic senator Mark Kelley. Arizona turning blue was an unexpected win for Joe Biden, yet he was able to keep his lead after Arizona was called early in the night on Nov. 3.

Joe Biden won Arizona by less than 11,000 votes in the presidential race whereas Mark Kelley won by a much wider margin, winning by over 75,000 votes. Both of the Arizona Senate seats have been taken up by Republicans from 1994 to 2018. Kyrsten Sinema narrowly beat Martha McSally in 2018, flipping one seat blue, then Martha McSally lost again to Mark Kelley, flipping the second seat blue. The last time both Senate seats were held by Democrats was in 1953 when Carl Hayden and Ernest McFarland held both seats.

Needless to say a change this large was unexpected, especially in such a long lasting Republican stronghold. There are currently many advocating for a recount as it was a very close election and many saying that it was rigged. Though there could have been minor interference, it would not be too widespread for it to make a large enough difference to flip Arizona back red, even though it was such a close race.

The largest reason Arizona turned blue was Donald Trump’s mismanagement of COVID-19. It was very unlikely that Arizona or many other swing states would have been blue if not for COVID-19, and its impact both on the economy and the very high death toll in America making up approximately 19 percent of all COVID-19 deaths worldwide. This of course was not all of Trump’s fault but he did downplay the virus as nothing more than the flu and denied the effectiveness of the mask. This lack of leadership most certainly deterred voters from voting for Trump, instead deciding to vote for Biden.

Something else to note is the media bias towards Donald Trump and the favoritism towards Joe Biden. Donald Trump has had biased press coverage since day one in office which has swayed the opinion of the voters heavily throughout his presidency. There were constant attacks towards Trump every day with little said about Biden. You rarely hear about anything Trump does correctly or to help minorities not because he hasn’t been helpful towards minorities but because the media doesn’t want to report on it.

The changing demographics in Arizona are also making an impact on the results of the election. 31 percent of Arizona is hispanic, which are much more likely to be voting Democrat than Republican. For example in the 2018 House of Representatives elections 69 percent of Hispanics voted Democrat and 29 percent voted Republican. There have also been many people moving from California and bringing their politics with them. And since California has almost double the amount of registered Democrats as Republicans, an overwhelming majority of the people moving from California voted blue.

Arizona has also been affected by the Black Lives Matter protest after the death of George Floyd. This happened at an ideal time for Joe Biden and the Democratic Party as a whole as it added another incentive for voters to vote Biden with the promise of racial justice. Also with the common comparison of Trump supporters and Republicans in general with racist and many people in the current political climate do not want to be thought of or perceived as racist.

Among many other less impactful reasons it is evident that COVID-19, media bias, changing demographics in Arizona, as well as the BLM protest have all contributed in a major way to Arizona turning blue. Although Arizona turned blue this election cycle it is highly likely that it will be much more of a swing state rather than a Republican stronghold in future election cycles simply due to this one election cycle. 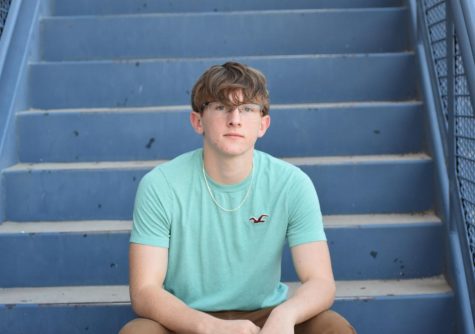