Vehicles of the future 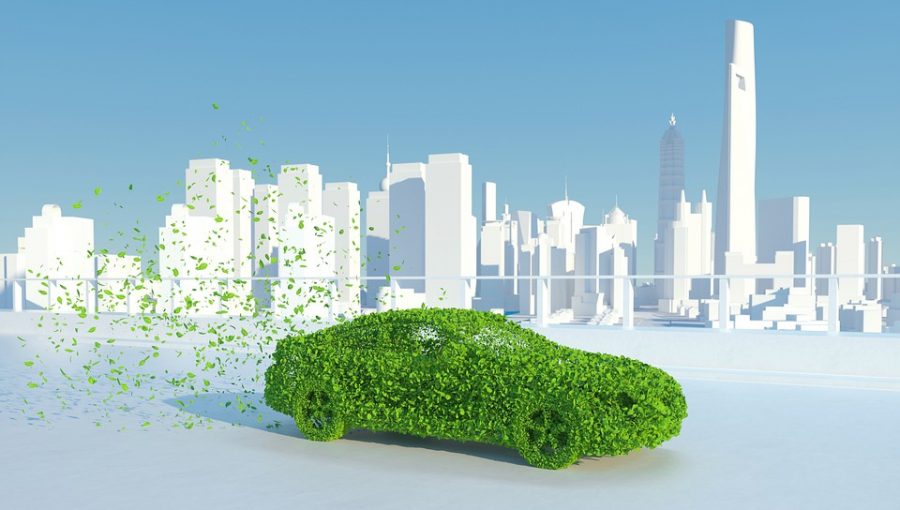 Many are skeptical about the future of electric cars. They only make up about 2.6 percent of all global car sales. However, the rise of automakers like Tesla reveal trends that paint a positive picture of the future. As this industry grows, car batteries could become commonplace in the United States and the rest of the world.

Moreover, other markets around the world are seeing the same kind of changes. China, for example, is a country that remains confident in the future of this technology. By the year 2025, the country plans to grow the market share of new energy vehicles to 20 percent.

The environmental benefits of using these cars cannot be left unstated. Although the production of batteries is very energy intensive, gasoline cars have an overall higher carbon footprint when compared to electric cars.

Electric vehicles also provide drivers with many other benefits. By lessening their impact on the environment, car owners can receive tax credits by switching. Depending on the model, these reductions can reach as high as $7,500. Additionally, energy costs over the lifespan of these cars make them a much better alternative. Compared to gasoline cars, the energy required to run these cars can be as much as $14,480 cheaper.

However, there are still many reasons why people don’t choose to make that investment.  Poor accessibility and range, for example, are two reasons why many people are sticking with traditional gasoline-run vehicles. As of now, many areas of the country lack the charging stations needed to support these cars. Luckily, these issues could be resolved as new sustainable infrastructure is expanded across the globe.

In contrast, the usage of these cars has created other environmental issues that must be addressed. The impact of driving in them largely depends on your location on the energy grid. Many places around the country are still supplying charging stations with energy produced by coal and natural gas, negating the environmental benefits of using batteries. Consequently, the implementation of new renewable energy sources play a huge role in the success of these cars.

Additionally, the intensive lithium mining needed to produce batteries has proven to be very damaging to wildlife. Recent reports reveal this kind of activity has resulted in widespread pollution in mined areas. By introducing harmful chemicals into underground water supplies, these operations inadvertently harm local human and animal populations.

These are areas where improvements must be made in order to prevent any further damage to the environment. Luckily, these technologies are growing at a rapid pace. Renewable electricity generation is projected to reach about 45 percent by 2045. Until we reach those goals, switching to electric vehicles might not be as impactful as many like to believe. 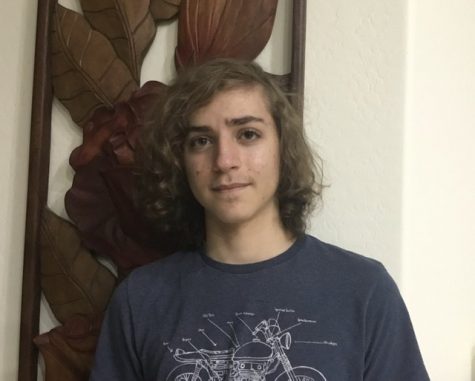