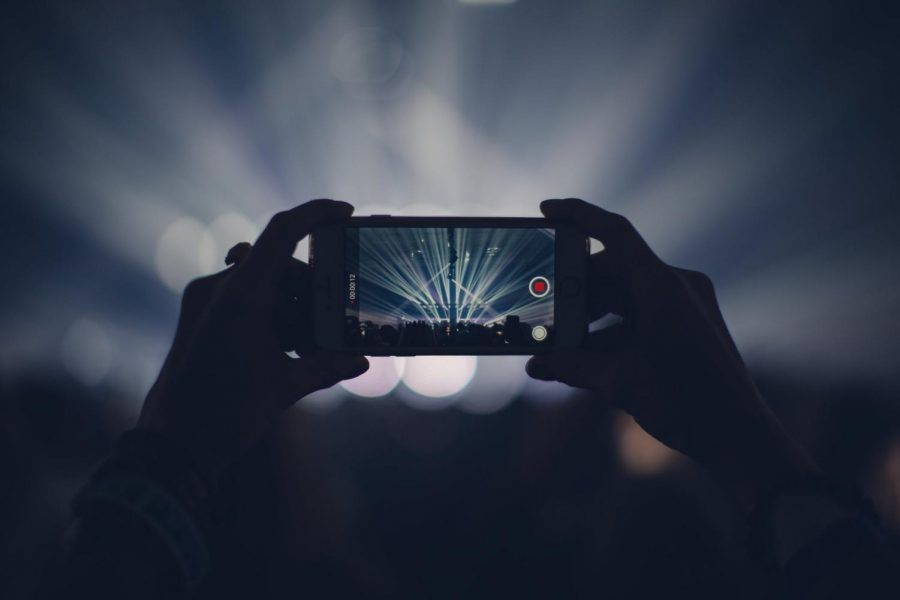 With COVID-19 leaving a never-ending shutdown to social gatherings, eliminating the public from being welcome to activities like sporting events and concerts. With it, came the rise of what is known as online concerts.

Music artists are greatly impacted by not being allowed to tour as most of their income actually comes from ticket sales, though they aren’t the only ones impacted, as concert venues and crew members for said artists are also suffering.

What happens to the people whose livelihood was to help set up the stage and band equipment for every show? They’re completely out of a job until concerts are able to return.

At the start of the pandemic, there was a rise of charity event concerts with multiple artists taking part. Some of these were free, taking donations during the event, while some were paid with all the proceeds going to various charities. One of these concerts was The Dreamworld online musical charity festival, which took place back in May, and featured DJ performances from artists like Cheat Codes. All the benefits went towards the Heart Water Foundation for COVID-19 relief efforts.

Other events from artists took place, like Lauv’s Blue Boy Foundation which held “Breaking Modern Loneliness: A Conversation on Mental Health”, a virtual panel discussion surrounding mental health. This event also took place in May with artists such as Alessia Cara and Anne-Marie partaking in the conversation as well.

As the pandemic raged on, paid concerts became more popular in order to help support the artists and their crews as some of the events had extravagant, well set-up stages.

In October, Machine Gun Kelly had two events where he played a different album and tickets had to be purchased in order to access the event. All Time Low also performed the entirety of their album “Wake Up, Sunshine” in a live stream show that was taped in July. This event stands out as each band member curated one set, creating a different show for each.

With the end of 2020, there were a plethora of events to celebrate the new year, one of the most popular being Big Hit Entertainment’s New Year’s Eve Live. Not only did this include artists under their management like BTS, ENHYPEN, and GFRIEND, but also Steve Aoki, Halsey, and Lauv.

Though, Big Hit’s NYEL pointed out the one flaw of online concerts. As it was a paid event, many people wanted to avoid having to pay to see the artist perform, so along came the rise of illegally streaming the concerts. Whether this is through Discord, finding a way to do it on YouTube, or Twitter’s periscope, it’s inevitable.

Questions also arise if this is the future of concerts, eliminating in-person shows as a whole. The possibility of this happening seems low, but online concerts will probably stick around. As having online events allows international fans (or wherever the artist may not be available to tour) to attend the concert and feel involved. It may not be the actual show, but it’s a step up to what they’ve had before.

For being able to attend concerts physically again, it’s a race against COVID-19. The second venues are allowed to open back up, rescheduling of old tour dates and new shows will happen in full force.

Virtual concerts might not be the true experience, but they are the closest we can get to the experience and they might just have a permanent fixture in the future of concerts.