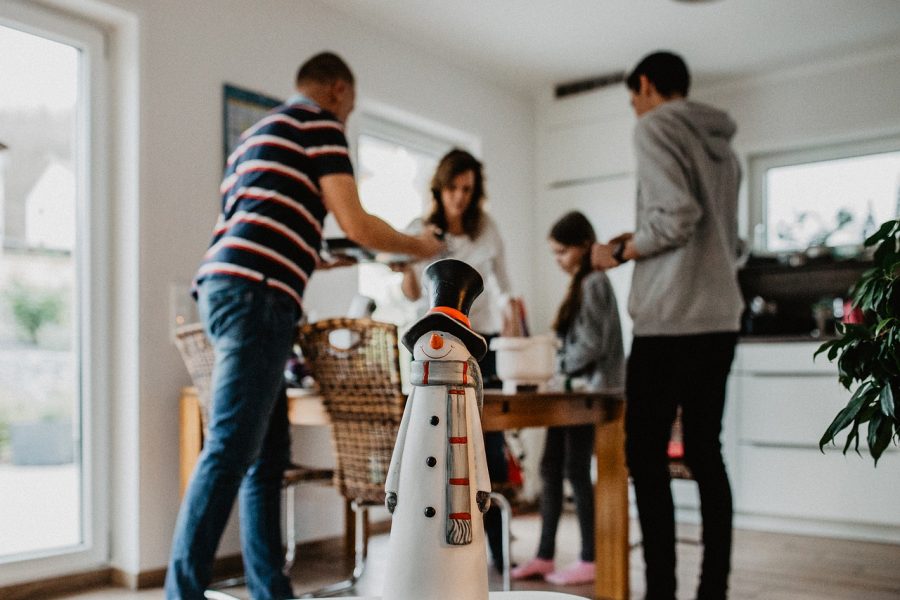 A usually bright time of year now dwindled down to a time of fear and ever-rising cases of COVID-19 has become the reality this holiday season. As November and December are months of the year people go to gather with loved ones to celebrate various holidays, this can’t be a reality for most.

The rumors and ideas of a second wave were shared ever since the pandemic began in March. That same idea being correct when looking at the statistics of the virus, with there being five million more active cases as of Dec 1, in the United States alone. Reflect that onto the travel surge for the holidays, such as Thanksgiving and the upcoming holidays in December, there is no limit to how much the cases could continue to skyrocket.

The want to gather around the people you care about, especially after being isolated for so long, is present, but it can’t stop the fact there is a virus that has long-term effects or has the possibility of having lethal outcomes, is still spreading like a wildfire.

As Thanksgiving is a time most families gather around a table to enjoy food, spend time together, and even watch football, this might have not been the reality for most.

Personally, I have a family of over 40 people, where meeting on Thanksgiving and Christmas has been a tradition amongst family before I was even born. However, this year, none of that has happened nor will be happening. The upset of it all, feeling like you’re breaking a tradition is not a good feeling, but it’s for the protection of your own family’s health. With most families not even having to travel such long distances in order to gather.

Traveling becomes another factor that challenges the holiday season and its safety. Taking a car runs much less of a risk, but still gathering amongst crowds of people, is it truly worth it? Flying is where it can become extremely risky, because not only do you have the flight for however many hours long it may be, there is the airport aspect as well. Going through security, navigating the airport, and boarding the plane are risks that can only bring more and more possible exposure.

This pandemic is not only about keeping yourself safe but anyone else you may get into contact with. You could be gathering with six other family members, who you believe wouldn’t be strongly impacted by COVID-19 if they were to catch it. Let’s say they were not aware they had the virus at the time and ventured into the public and gave it to someone who returned home to a high-risk family member. This virus, unfortunately, causes a chain effect, which is the reason avoiding large gatherings has become such a vital way to combat it.

Safety is what should be the priority this holiday season to keep the traditions going for many years to come and be able to avoid a repeat of what we will see this holiday season. Though the idea of not being able to enjoy the holidays is the farthest thing from enjoyable, what are the risks you’re willing to take?