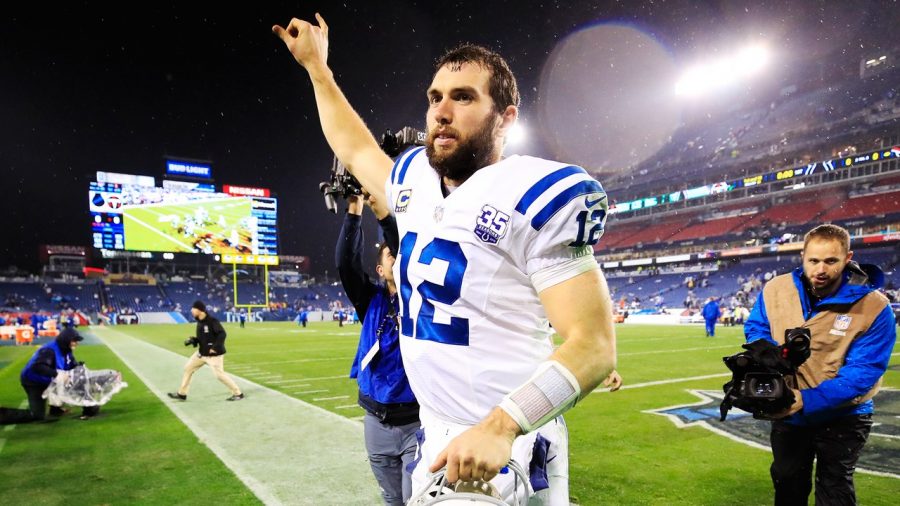 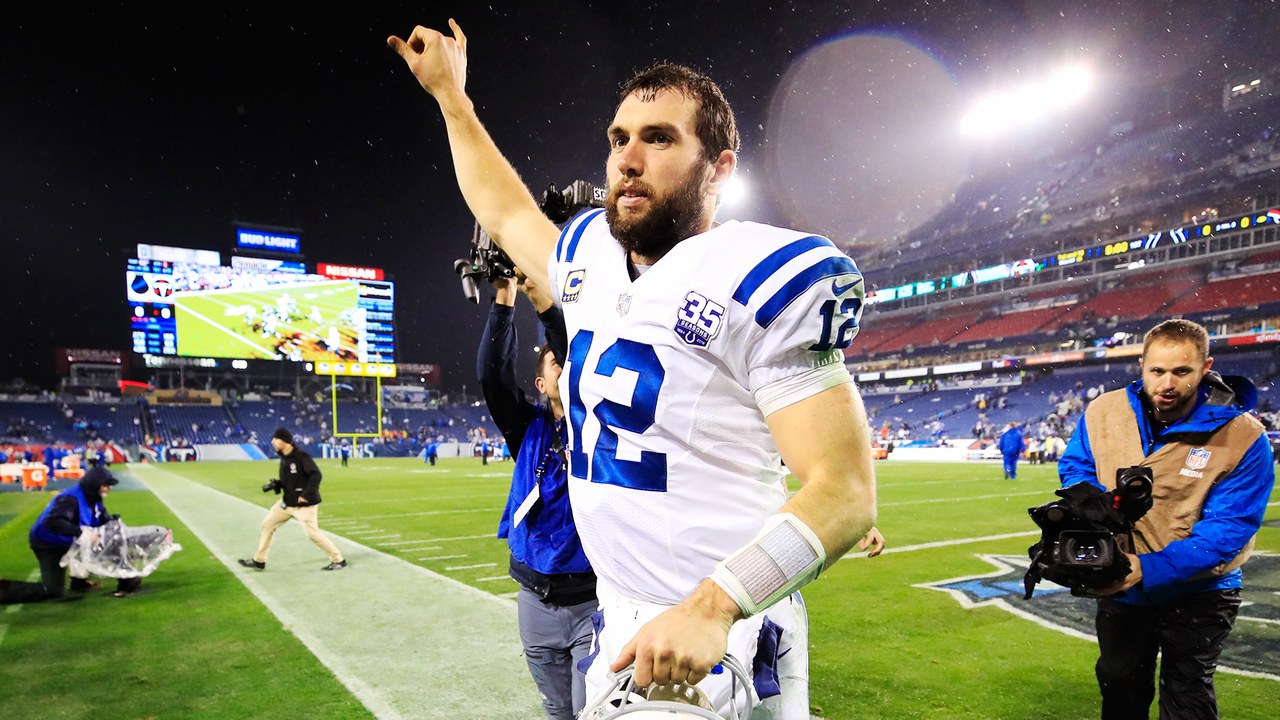 The NFL preseason has always been highly controversial,and this year’s NFL preseason has been no better with star players being injured, a player retiring, and newly drafted players being underwhelming to say the least. With the first game of the year coming up soon, it’s becoming clear that this year’s preseason has been more hurtful than helpful. There have been multiple injuries on big name players, so most teams will have some of their star players on injured reserve for the first games of the season, or even the entire season depending on the severity of the injury. Preseason is supposed to prepare teams and newly drafted players for the regular season, but so far everyone is either getting injured or getting minimal play time.

The Houston Texans have lost Lamar Miller, their running back, due to a torn ACL just a few days ago, so he’s going to be out for the season.  To add on to that, the Indianapolis Colts lost Andrew Luck, their quarterback, due to a calf and ankle injury, in which he immediately retired right after. On top of that, the Arizona Cardinals lost Hakeem Butler, wide receiver, who was placed on injured reserve with a hand injury, for an indefinite amount of time.

Furthermore, the Cincinnati Bengals lost A.J. Green, wide receiver, due to an ankle injury, and is doubtful to be ready for the week one game. Additionally, the Seattle Seahawks lost Kalan Reed, which might result in his retirement.

Along with all the injuries that have occured this preseason, all the newly drafted players this year have been quite underwhelming, at least so far. Number one draft pick, Kyler Murray, drafted by the Arizona Cardinals, has not been performing as well as he was believed to be. Murray’s performance against the Raiders in week two was less than admirable.

Luck has been the Colts quarterback since 2012, and has done quite well. This preseason, he had an injury in his calf and ankle, and decided to retire just before the regular season started.This shocked everyone because this is one of the first times that an athlete willingly retired before they got to an old age, injured, or just no team wanted to draft them. Luck wasn’t too terribly hurt; a calf and ankle injury is easy to recover from, unlike if he had torn his Achilles heel. What really caused an outrage was the fact that he didn’t try to play through the pain, which is a chief concept in sports. This isn’t the first time he’s been injured either. Since 2012, his career could only be defined as wins, losses, and injuries. Luck sustained severe injuries throughout his career. He missed nine games in 2015 and the entire 2017 season.

Miller, the starting running back on the Texans, suffered a torn ACL against the Dallas Cowboys preseason game on Aug 22. Miller has been their star running back for three years, so this is really going to affect the Texans performance this season, as he will be out for the entire season.

Seattle Seahawks cornerback, Kalan Reed, has a very serious neck injury that might end his career at the age of 26. In his week three game, he sustained damage to his third and fourth vertebrae while playing against the Los Angeles Chargers — a detriment that would put him at serious risk if he plays again.

There have been many more injuries on players this preseason, which will more likely than not, affect the first week games this season, and possibly the entire season as a whole. Many teams will not have some of their starters, or back ups in case an injury occurs during the regular season. The Texans will have an especially difficult time this season, since them and the Kansas City Chiefs have the most injuries. But the ugly, pointless football played Thursday night felt unforgivable, because the players fans pay to see barely played in the first three games, either. Even the last bastion of NFL preseason relevance seems to be vanishing. This year’s “dress rehearsals” hardly lived up to their billing. If teams are comfortable going the entire preseason with their starting quarterbacks barely taking the field, the league’s case for making their fans spend the time and money to watch these games is significantly weakened.