New iPhones: worth purchasing every year? 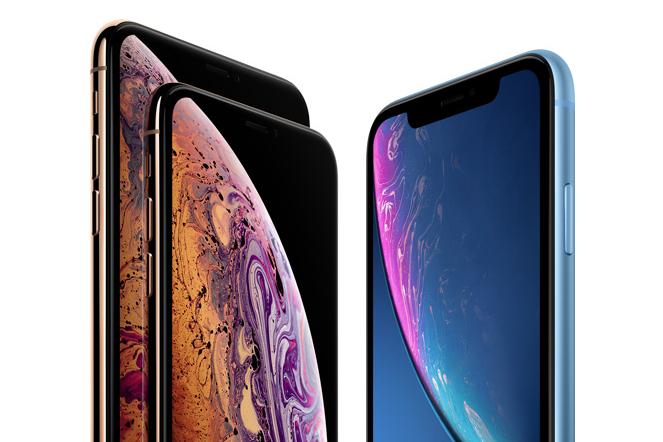 There are few constants in today’s society, but one thing tech junkies have always been able to rely on is the release of the new iPhone model. Since the release of its first edition in June 2007, smartphone design has drastically increased in efficiency, size, and entertainment. However, when you look at the statistics regarding the new iPhone models between last year and this year, the price difference ultimately doesn’t reflect the miniscule differences in design. Buying the new iPhone year after year is an investment that is an unwise use of money.

There has definitely been drastic improvements in the iPhone in the last 11 years. The first model started as a small little brick that could only do the basic tasks. Nowadays we can expect our phones to do these same tasks through voice command. Comparing the first iPhone to Apple’s latest release, we can see that screen size has grown by more than 2 inches, storage has increased from 4 gigabytes to up to 512, and the camera’s resolution has improved from 2 megapixels to 12. Added features include Touch ID and now Face ID, a front camera, inclusion of the voice assistant Siri, and the App Store.

Looking at the comparisons on both Apple’s “Compare” tool on its website, as well as cnet.com, it becomes obvious there are a great deal more similarities than differences. The iPhone X has a screen size of 5.8 inches. The XS has the same size while the XR increases it by a mere 0.3 inches. Camera quality stays the same amongst all three models. Weight varies only by grams, video capture quality is the same, and the charger stays the same. All three phones have the same level of water resistance, Animojis within its messaging app, no fingerprint sensor, and some capability to use Face ID to unlock the phone.

The only differences between the iPhone X and the new models are nothing major to the average cell phone user. The new phones are more accustomed to IOS 12, the newest software update. This includes features like the Measure app, Memojis (Animojis but customized for yourself), and group video calls on Facetime, which you can already do on apps such as Messenger or Snapchat. The XR has a “liquid retina” display, which produces screen clarity of more vibrant color compared to the other models. Other than that there are steady improvements that you would expect to come with a new phone, but nothing incredibly groundbreaking.

Imagine paying upwards of $1000 for a phone in 2017, only to possibly sell it for a depreciated value and pay hundreds of dollars for a few small improvements. That’s assuming you are able to sell the phone. The whole idea of this seems like an unwise financial decision. It makes sense to upgrade after two or three years, because like every other product on the markets, phones do tend to have a shelf life. However, upgrading year after year and shelling out more and more money for phones the average person would have a hard time telling the difference between just seems like a questionable choice to make about spending hard-earned money.

Yes, the iPhone has improved more than the world could have ever imagined 11 years from now. But buying a new phone after just a year is impulsive, unwise, and to a degree, a waste of money that could be going toward something better or more useful.