The old vs. the new. The old will always be classic, but there always comes a time to make way for the new.

New horror is controversial. Film and horror connoisseurs alike write off most of new horror because it is produced for quantity and not quality. While that may be true in some cases, in others, horror is better than ever.

Some of the movies coming out recently haven’t had the best reviews or feedback. Movies coming out every year like Oujia, Unfriended, or Happy Death Day, only seem to surface for making money, and not putting new and original content out into the horror scene.

These movies are usually not interesting, have recycled ideas, or are just plain laughable. Badly made or overused special effects, amateur acting, and questionable writing plague these movies.

On the other hand you have a few extremely good horror movies coming out now and again.

The Conjuring, The Babadook, Get Out, Shutter Island, IT. These movies were extremely good and extremely entertaining because they didn’t hesitate to push the boundaries of the disgusting and terrifying. They showed that your grief can become your monster, the monster could be those you trust, humans can be more evil on the inside than though, and that not even children are safe. And that sometimes, they’re fighting things that we cannot see.

Nowadays, audiences have become much more liberal with what can and cannot be showed on screen. Back in the 70s and 80s, some of the iconic scenes we have now would never be tolerated.

The terrifying hypnosis into a comatose state, the shrunken place, in Get Out, the child’s arm being ripped off in IT, the iconic scream of the demon representing grief, the Babadook, the child being dragged by her hair and and thrown around by the wall by seeming nothing in the Conjuring. There’d be pearl-clutching and strongly worded letters galore, if these showed 40 years ago.

As time has gone on, we’ve pushed further and further to what we can withstand, and movie makers have pushed back.

Not only have we developed over the past 30 years, but special effects have never been better, bigger, and bloodier.

Special effects and horror go hand and hand. The more realistic it looks the scarier and nightmare inducing it’ll be.

As classic as they’ll always be, it’s time for old horror to take a rest. And it’s new horror’s time to haunt your nightmares instead. 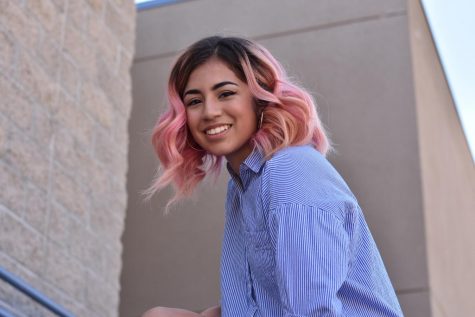