What’s wrong with BYOD at the moment 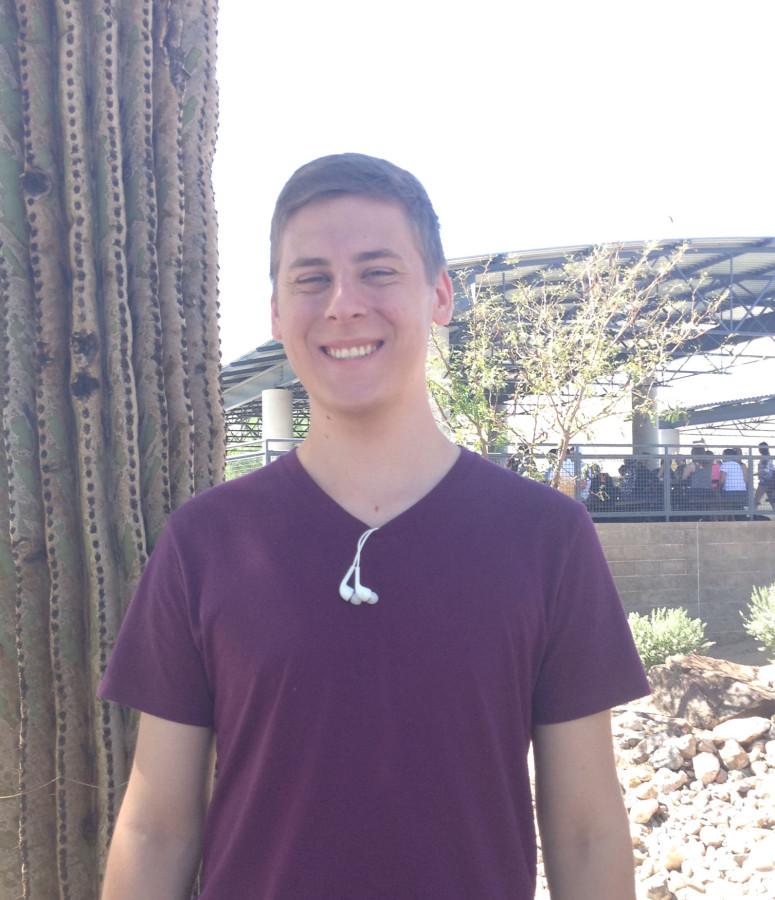 The BYOD program was fully implemented this year at OHS and it’s hard to see how it could be worse.
Instead of having one universal site for students to use and learn well, we have to learn three different websites, and four different apps that students don’t have much prior training with.
Instead of just traditionally just doing work on a piece of paper and turning it in that way, we have to go to a website, open up the assignment, open that up in another app, then turn it in back on the website.
If the whole goal of the iPads was to make things more efficient, then why are we moving from a simple two step system to a four step system that takes weeks to get down?
It took us weeks to learn how to use all of the websites and a lot of the time they don’t even work. Whether it’s the website servers crashing, or a feature being temporarily disabled, the websites don’t work a lot of the time.
Today I wrote my answers on a piece of paper and took a picture of it to submit it to Schoology. After 5 minutes of trying to submit it, I gave up and asked my teacher for help.
The option that was usually there to submit it was not there and she decided to just take the paper to grade.
I wish I could say that this was an oddity but there have been other issues with other websites too.
When they aren’t being used to submit work to bugged websites, they’re being used for games as a distraction during class.
It’s hard to tell the difference between a student playing 2048 with his iPad up and a student taking notes with his iPad up. I see them being used for games in class more often than I see them being used for actual work.
The only thing that I see the iPads benefitting us is the use of it as a pass. It makes it easier and more efficient to go where you need to go and students don’t have to stress out about having enough passes for the year. Compared to last year where you only had a certain amount of passes for the entire year.
So if administration wants to make using the iPads bearable and actually efficient next year, what would they need to change compared to what it is now?
First off, we need to have only one universal site and one universal app for all teachers to use so students can focus on learning how to use that one website and app instead of trying to learn three different websites and four different apps for two months, wasting all the time that might be used better.
Second, we need to have a day completely dedicated on how to use the iPads, the website, and the app chosen so students and teachers actually know what they’re doing instead of stumbling around trying to figure out how to use them.
With these, using the iPads will become efficient. 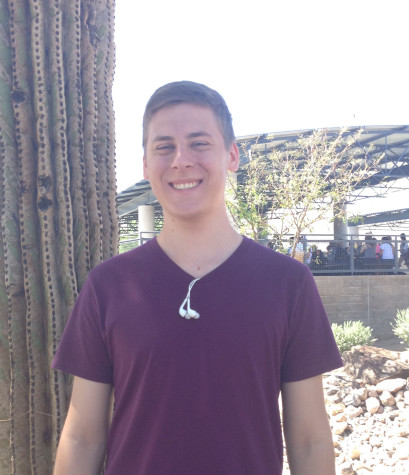 Andrew is a senior at OHS. This is his third year in the OC Journalism Department. He is looking forward to writing opinion stories and drawing cartoons...