The eternal battle: book vs movie 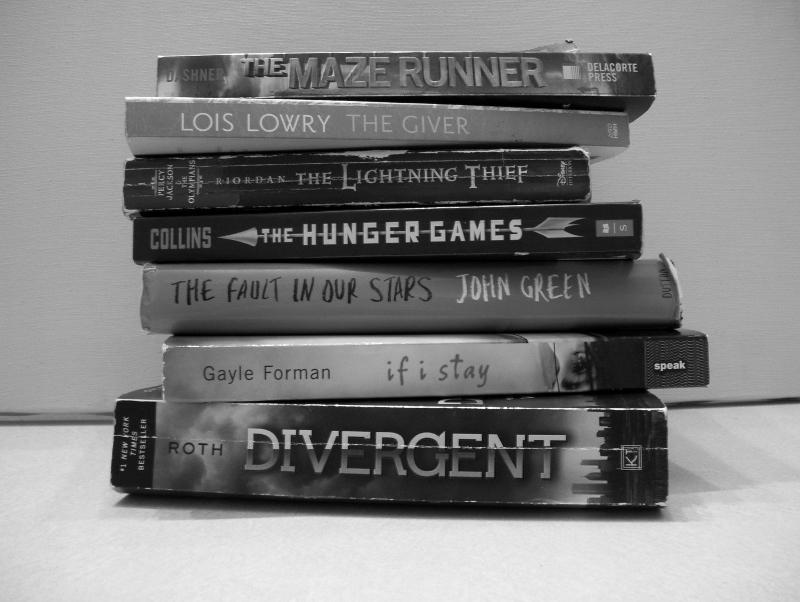 Many students enjoyed these books, but may agree that the movie adaptions fell far below their expectations.

Book-based movies should probably be the best things ever invented.

I mean, it’s a book and a movie at the same time. They’re like peanut butter and chocolate, they just go together.

Except they don’t. In fact, they’re kind of the bane of my existence.

I love books. I love the way they make you feel and how you can connect to a character’s life so much that it makes you feel like you know them.

And how everyone has their own favorite that has this magical ability to make them feel better whenever they read it, or even think about it.

So I suppose book-based movies should be the perfect thing for someone like me. However, the problem doesn’t lie in the concept, but in the execution.

When I find a book that I really like, I see the characters and the setting in my head as I’m reading, so really it’s like I’ve already watched the movie.

Then they announce that they’re making it into an actual movie and I always get really excited until I come to the upsetting conclusion that they’re probably going to ruin it.

Because they usually do.

With my friends and me, it’s become somewhat of a running joke that when they make a book into a movie it’s going to suck.

Each time there’s a new one we always have the conversation, on a scale from “Percy Jackson” to “The Fault In Our Stars”  how bad do you think it’s going to be?

Because let’s face it, Percy Jackson was a tragedy.

The books were so good and the movie just completely ruined it. Because they weren’t alike.

To me, the purpose of making a book into a movie is to make it into a visual representation of the same thing. The same thing.

Now, I am aware that everybody interprets things in a different way and as a reader, my mental picture could be totally different than yours. I get that.

The blatant disregard for important details is what makes me so upset.

Is it really that hard to make somebody 12 years old if that’s what they are in the book? Why does it make sense to make them like 17 instead? In the grand scheme of things, what exactly does that do?

And in The Hunger Games, what good does it do to take out the way she’s supposed to get the mockingjay pin, instead adding it in for like 10 seconds when she’s at The Hob? It’s a pretty important part of the book, so why is it not in the movie?

And in If I Stay, they changed the way her family dies in the movie. What’s the point of that? They still die. I mean, I guess I should be happy they didn’t let them live, because it would have changed the plot completely, but it’s really not that hard to keep details like that the same, when  they clearly read the book, since the end of the movie was exactly the way it was written in the book.

Sure, not every detail has to be exactly the same. I understand why you would have to change things sometimes to make it work in the given time frame, but honestly, it doesn’t save any time to change a name

Maybe I’m crazy. Maybe I shouldn’t let it bother me so much that they change all these things. But it really does.

When I watch a movie I expect to feel the same amount of joy as when I read the book.

But there are always things wrong. The casting, or the ages, or the little tiny details that stand out in the book and mean nothing to the movie producers. Something is always going to disappoint me.