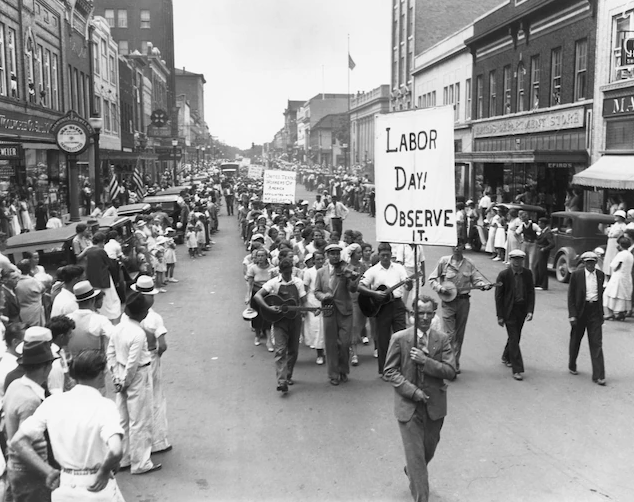 Photo courtesy of the Bettmann Archive and nationalgeographic.com

Labor day is one of the most forgotten national holidays. It is more often regarded as a day off of work or school, rather than the celebration of American workers. Labor Day has a rich past and a great significance to American workers.

There is no clear creator of Labor Day. Some historians credit Peter J. McGuire, a co-founder of the American Federation of Labor, while others argue that Matthew Maguire, a secretary of the Central Labor Union, proposed the holiday.

The first Labor Day was celebrated on Tuesday, Sept. 5, 1882, in New York City. Planned by the City Central Union, it was both a celebration of workers and a protest to adopt the 8-hour workday. Thousands of people celebrated with picnics, concerts, marches, and political speeches.

The idea of Labor Day spread all across the country. By 1894, 24 states celebrated the holiday. On June 28, 1894, President Grover Cleveland signed a law making Labor Day a national holiday on the first Monday of September.

It is important to recognize the history of worker’s rights in America when talking about Labor Day. During the Industrial Revolution, people worked 12-hour shifts and seven-day weeks. Instead of going to school, children spent their time in mills, factories, and mines. Workers were paid very little and had no rights.

With the mobilization of labor unions in the 1800s, American workers organized strikes and rallies to renegotiate hours and pay. They fought for things that are commonplace today, like health insurance, vacation time, and sick leave. Labor Day has helped citizens grow to have rights in the workforce.

The idea of celebrating workers is not unique to America, many countries all around the world celebrate May Day. May Day is International Worker’s Day, its creation was directly inspired by Labor Day. Labor Day has been historically significant for workers rights, which have come a long way since Labor Day was first introduced all around the globe. The American holiday celebrates the resilience and history of the American workforce. 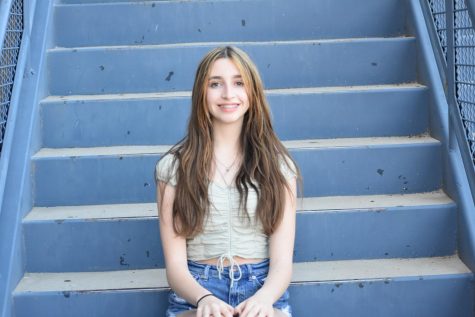 Hi! My name is Abby Mills and I am the photography editor for the Talon. I am a sophomore and this is my first year on The Talon. In my free time I enjoy...