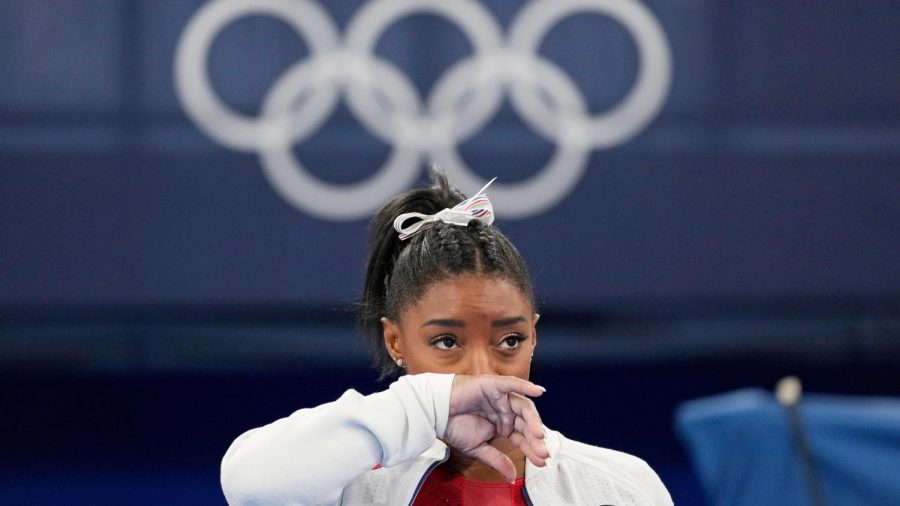 As the 2020 Tokyo Olympics closed, many noticed how terribly USA Gymnastics has been treating its athletes for the last few years. Five years ago, when the world was told about Larry Nassar and his history of being a sexual abuser, fear surrounded people at USA Gymnastics while learning how Nassar had avoided detection for as long as he did.

Changes have since been made, but gymnasts and others involved in the organization have discussed how gaslighting, discarding, and the objectifying of athletes continue.

Jessica O’Beirne, creator and co-host of the podcast GymCastic, told USA TODAY Sports, “The culture is better compared to the largest abuse ring in sports history, yes. But in an effort to do no harm, not hurt anyone’s feelings, USA Gymnastics is leaving yet another pile of bodies – gymnasts who feel lied to, used and abandoned under the guise of ‘transparency.’”

The selection processes for who would compete in each competition at Tokyo was supposed to go by scoring potential but once again the set standards were not followed. MyKayla Skinner, who was fifth, could have given the Americans a higher score than they had received , but she competed as an individual while Grace Callum, fourth, competed as part of the four-person team.

Not sticking to the set selection standards and selecting athletes based on uncommunicated guidelines, not only disrespects the athletes and everyone who agreed upon the standards, but also showed USA Gymnastics lack of commitment to helping and listening to their athletes.

“Our athletes are so strong that I don’t think it’s going to come down to tenths of a point in Tokyo,” said Tom Forster, the national team coordinator. “We didn’t feel like it was worth changing the integrity of the process simply for a couple of tenths.”

Besides this blind, other unprecedented events occurred like Simone Biles withdrawing to take care of her mental health. Biles ended up having “the twisties,” a term within the sport to describe losing air awareness midair.

“For anyone saying I quit. I didn’t quit my mind & body are simply not in sync,” Biles wrote on Instagram after the announcement of her withdrawal. “Nor do I have to explain why I put my mental health first. Physical health is mental health.”

Biles is also the only self-identified survivor of Larry Nassar’s crimes that continues to compete at the national level. She continues to be an open critic of the organization she represents and how USA Gymnastics failed terribly to keep their athletes safe from sexual abuse.

“It is impossibly difficult to relive these experiences and it breaks my heart even more to think that as I work towards my dream of competing in Tokyo 2020, I will have to continually return to the same training facility where I was abused,” Biles tweeted when she revealed she was another victim of Nassar.

“It just feels like there’s no set criteria and, what there is, they don’t stick to,” Hurd said.