The Future of Arizona 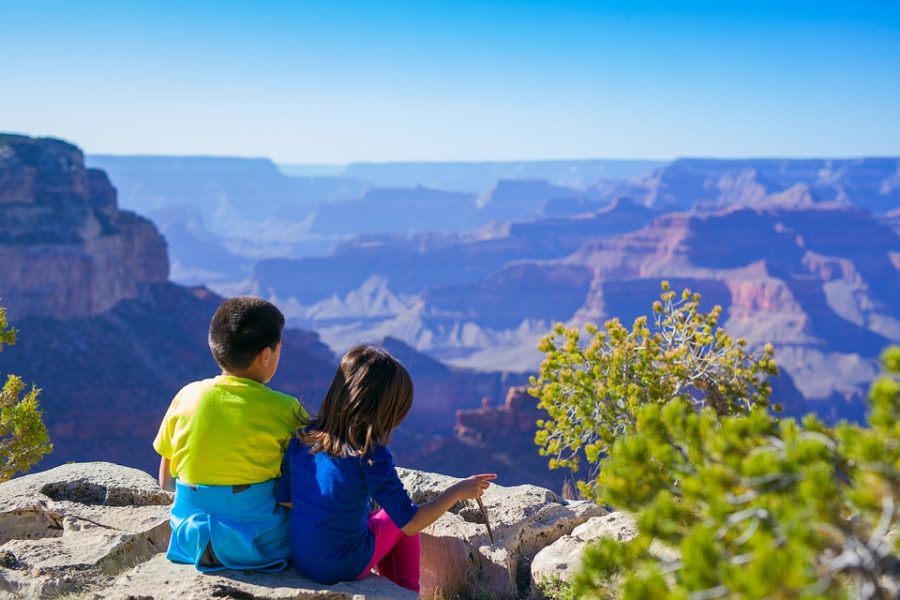 The state of Arizona has held very few inhabitants for most of its history. Beginning in the 1970s, its population exploded as a result of innovations that made life easier within desert environments. As of 2020, Arizona’s seven million residents place it comfortably as the 14th largest state by population.

During the summer of 2020, domestic population movements continued in spite of the economic turmoil caused by COVID-19. According to  data from Move.org, Arizona ranked seventh in a survey asking Americans where they moved during the pandemic. In fact, this trend existed beforehand as well. In 2018 alone, Maricopa County received the largest spurt of population growth in the entire country. This comes as no surprise due to its lower costs and higher living standards. This has turned the valley into a magnet for those fleeing high expenses. If this trend continues, Arizona could reach a population of about eight million within the decade.

Families aren’t the only ones that will be migrating to the state. Lower taxation and regulatory policies make it cheaper for businesses to build headquarters across Arizona. This incoming talent could contribute to a transformation of the local economy. Amazon, Google, and Apple are just a few of the companies that made an effort to expand into Arizona recently. Additionally, its proximity to big economic centers in California is another factor that has placed it in the spotlight. The ability to connect with its neighbor has made Arizona more attractive to businesses across state borders.

However, an economic boom will have to wait. Like much of the world, the return to normalcy hinges on the government’s control over the pandemic. The optimistic scenario pictures a quick recovery and a robust economy. Alternatively, the pessimistic scenario pictures a slow and grueling recovery that will leave a lasting impact on the state. These are all changes that could be seen in the next couple years.

Moreover, Arizona could be seeing political shifts in the future. The 2020 election marked the first time Maricopa County turned blue in 50 years. Arizona’s emergence as a battleground state reflects the growing flock of new voters. There are many factors that contributed to Biden’s win in the state. Ultimately, changes like this could lead to a very different political landscape in Arizona’s future.

Although recent events have made the future very unclear, Arizona’s forecast seems to be very promising. This state is definitely one that won’t be left behind. Moving forward, Arizona will likely see these trends continue once the world returns to some kind of normalcy.