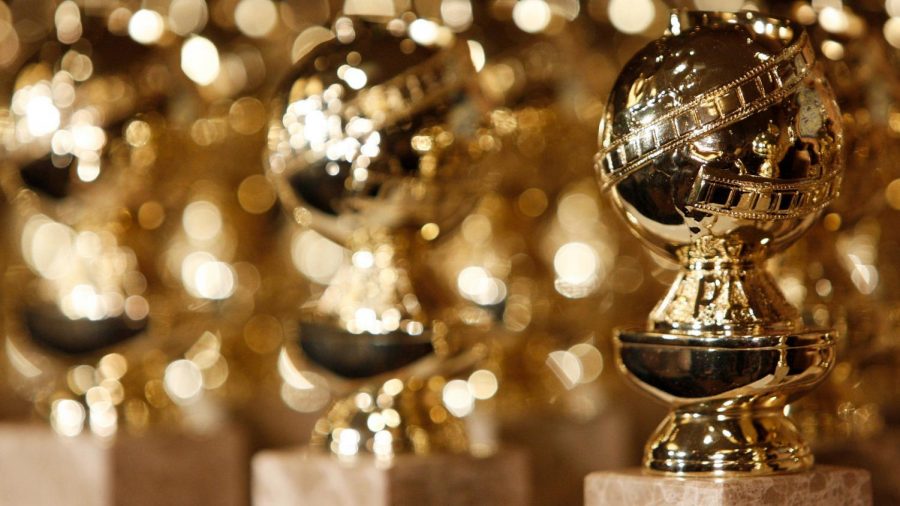 Amidst the pandemic, the Golden Globes took on a virtual ceremony in order to promote safety amongst people. Though, this may have come at a cost.

Whether it had been a lack of interest in the films and actors from the general public or a distaste for the virtual ceremony, the viewership fell to new lows. Nielsen ratings recorded a measly 6.9 million viewers tuned in on Feb 28, which is nothing compared to the 18.3 million seen during 2020’s award show on Jan 5.

With only an audience of 6.9 million watching Tina Fey and Amy Poehler on NBC, it further develops the idea of how award-show ratings have started declining since the COVID-19 pandemic. Along, with a disastrous 1.5 rating amongst adults between the ages of 18 and 49. The previous low came in 2009, which drew in 14.9 million views, showing just how drastic this drop in viewership is.

The Golden Globes has also been under heavy fire, as the Hollywood Foreign Press Association, which presents the awards, has been targeted for reports of corruption and their lack of diversity among the team. With this, Poehler, Fey, and a portion of award winners took their chance to criticize HFPA, leaving nothing but room for awkwardness.

The broadcast was also filled with technical issues, which could’ve given way for the poor ratings. This left the show for what it should truly be about, film and television, overshadowed by these issues.

Regarding the HFPA, they used Sunday’s show as an opportunity to issue a statement about the plans to include more Black, amongst other minority journalists, in their organization, but many felt the apology came off weak. This isn’t the only scandal the organization is facing and their reputation seems to be crumbling in the world of Hollywood and audiences globally.

No matter the scandal or low viewership, the Golden Globes will still remain in high-status amidst the film and television industry as it gives way for opportunities amongst studios and celebrities.