Neutralizing the attacks against open internet 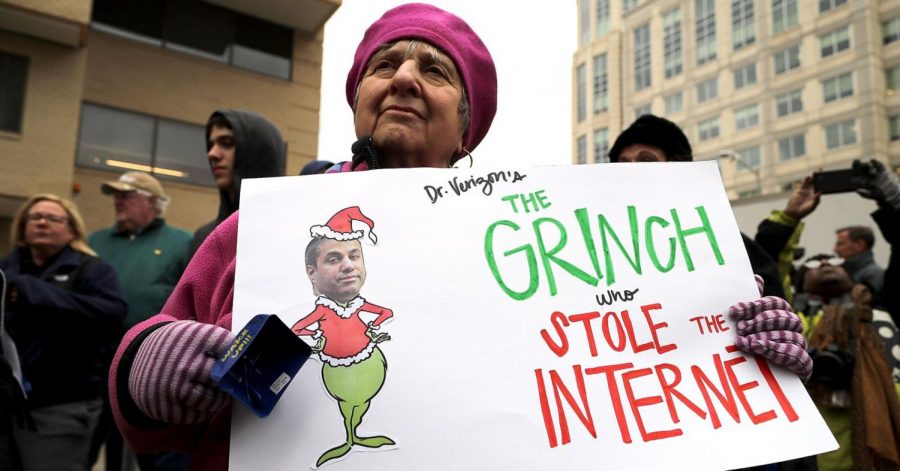 This new digital age has presented several questions to both consumers and suppliers when it comes to the use and distribution of the internet. When it comes to the regulations of fair internet use, there really is no right solution since no one can really monitor and control the net 24/7 because of its millions of users worldwide.

The ongoing fight for net neutrality restarted Feb 1 when it finally got its day in a Washington Court. Since then, three separate bills were introduced attacking net neutrality.

The main points that the FCC, the Federal Communications Commission, is attacking was passed under the Obama administration in 2015 and stated that broadband carriers, such as Verizon and AT&T, can’t tamper with internet speeds based off if a company or individual pays more for the privilege of faster internet. The rules put in place also mean that these telecommunication giants can’t interfere with data flow by blocking certain data transfers they don’t like.

On Dec 14, 2017, under the Trump administration, FCC Chairman Ajit Pai, who previously worked for Verizon, voted to repeal these rules. This meant that as of right now, there is no ban that is keeping carriers from demanding extra fees from companies in order to deliver faster service speeds. For companies such as Netflix and Youtube, this isn’t much of a stretch but for smaller businesses hoping to expand or promote themselves online, it’s harmful.

The Internet in the U.S. as we know it is run by an oligopoly, meaning that only a few telecommunication giants control it. Carriers like Verizon, AT&T, and Comcast argued that the 2015 net neutrality laws “hurt investment and stifled innovation”, according to cnet.com.

The current fight for rolling back the repeal of those 2015 laws is between the states backing up pro-net neutrality consumer groups and Firefox publisher Mozilla in suing the FCC in federal court. Along with this, several states such as New York and California, are passing their own laws regarding an open internet.

Despite their attempts, the FCC, as part of their rollback order according to the Washington Post, included a provision which pre-empted states from creating their own regulations and under the Trump administration, the DOJ, Department of Justice, filed a lawsuit attacking California’s own net neutrality law, arguing that it violates the Commerce Clause of the Constitution, which states that the federal government regulates interstate commerce and not state governments.

What does this mean for average consumers, though?

As of right now, nothing much has changed. In the long-term though, it is unsure if major changes will take place. Many protests against this repeal argue that the FCC is attempting to regulate free speech by allowing these telecom giants to have most of the control.

Everyone is unsure as to where net neutrality stands as of now but wherever it is, it’s either about to take a turn for better or for worse.