Gaming Subscription: the next step for gaming 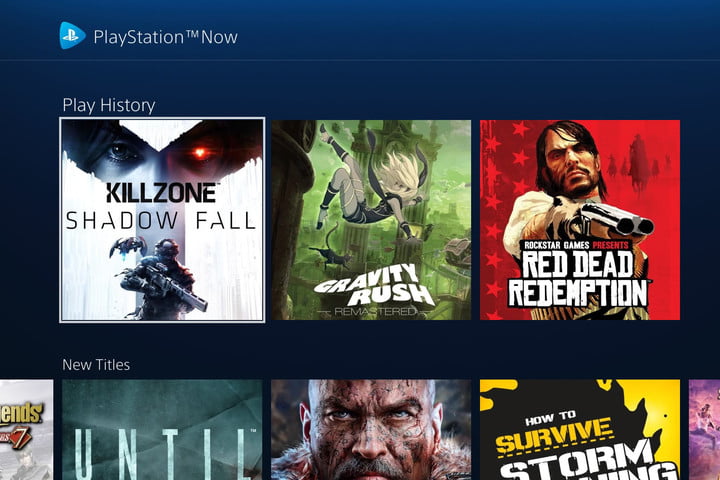 Imagine, a kid goes to the local Blockbuster with his mom. Mortal Kombat Nine has just come out, so he sneaks it to the cashier and hopes his parents don’t see it in the pile of rom coms and basic action movies his family is also renting. He plays it all day and night because he knows he has to return it the next day. Those days, while memorable, are over and are now achievable at the press of a button.

While most people buy games because they want to keep the game forever and don’t want to be told when to stop playing, game streaming services have been getting more and more popular as time goes on.

The reasons for switching had multiple different factors such as availability, price, and quality. It also mirrors the rise in streaming services like Netflix and Hulu. People wanted access to movies and shows without having to buy every individual box set or blu-ray disk.

First of all the prices for games have been going up more and more over the years, but they have plateaued at 60 dollars for a long time. With so many different games coming out the price gets overwhelming making players have to choose one game over another.

However streaming games doesn’t necessarily fix that problem. A perfect example is the Xbox Game Pass slogan which gives gamers the freedom of “choice” without the risk of regretting a purchase.

On the surface that sounds like the truth because users get to play hundreds of games without committing to anything, but it actually gives even less freedom. Gamers have to choose from “their” lineup of games that “they” chose. Imagine being super excited for an upcoming release and the subscription service decided not to pick it up. Overall this showed that subscription services actually limit your horizons instead of broadening them.

Another argument against the use of these services is the quality of the game people are playing. Before gamers get into this part you have to understand that when you stream a game it’s quality is based on either their setup or internet connection. If the computer or console isn’t powerful enough to live stream the game then it has to be downloaded. Also if players want to stream the game so they don’t have to go through the hassle of downloading it, they have to have a strong enough WiFi connection to keep a constant flow of the game without any lag.

The platform of streaming games isn’t advanced enough for the common player to use it to its fullest potential without having to put all their money into their setup and WiFi. If this is the one part of the subscription service that makes it different from buying the game on its own, what does it truly have besides a cheaper price tag.

Nevertheless as time goes on more and more services are upping the game on how diverse their collection is and lowering the minimum requirement for streaming. The prospect of gaming subscriptions is getting so huge that even apple is looking to dip their toes in the water.

Apple is definitely not going head first into the world of gaming because it is uncharted territory. Their plan is to release a mega subscription service that has a little bit of everything. Rumors and a lot of leaks from Apple have said that their service will have all HBO shows like Hulu and other movies and tv shows like Netflix, while also making originals like both services.

However, the kicker is Apple will also offer games alongside everything else making it have something that all those other services do not. How they will overcome the problems of the other players in the game is anybody’s guess, but they are gonna start making announcements very soon.

In the end, gaming subscription services are not worth the “steal” of a price they try to sell you.