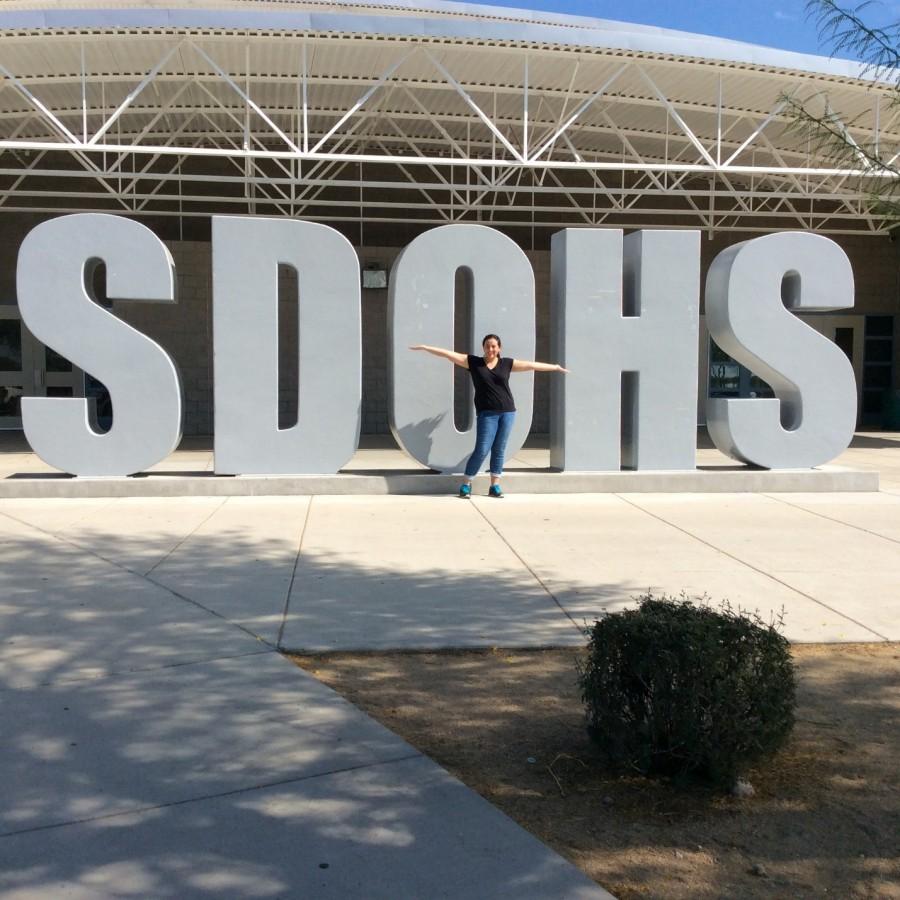 The first week of high school is a milestone for both students and teachers. It is also is the start of another chapter in your life for incoming freshmen which can be both nerve-wracking and exciting. So I decided to ask a couple of people about it, both a teacher and a student.

“The first two weeks have been great. No issues.”

“Most seemed ready for school. I was impressed.”

“Transitioning from being the king in 8th grade to being the lowest classmen.”

“Eventually, but they are doing ok now.”

“None that I noticed. A few were excited.”

“Good, different transition. Most of the upperclassmen were rude.”

“For the classes yes, but not for the full transition.”

“Meeting the standards that the teachers wanted.”

“No, because people told me stuff that I should expect.”

“Yes, I thought that I would get picked on by the upperclassmen.”

“Yes, marching band and I applied for freshmen mentors.”

“No, but I do know a lot of people from West Wing and church.” 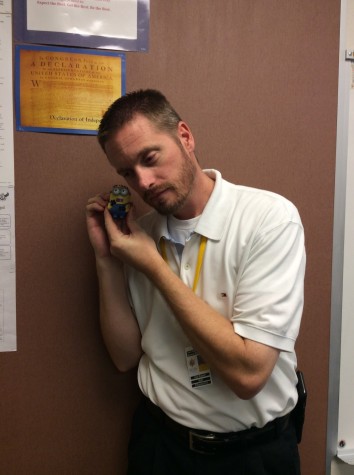 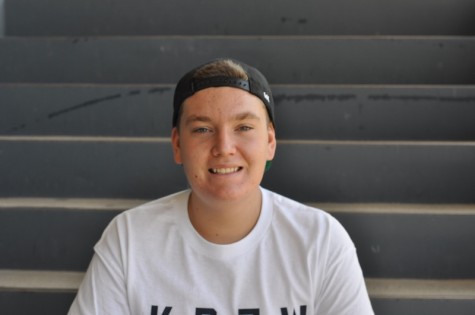 Hello! I am a sophomore this year at OHS and this is my second year in the OC Journalism department. I mostly cover minor news stories or anything that...