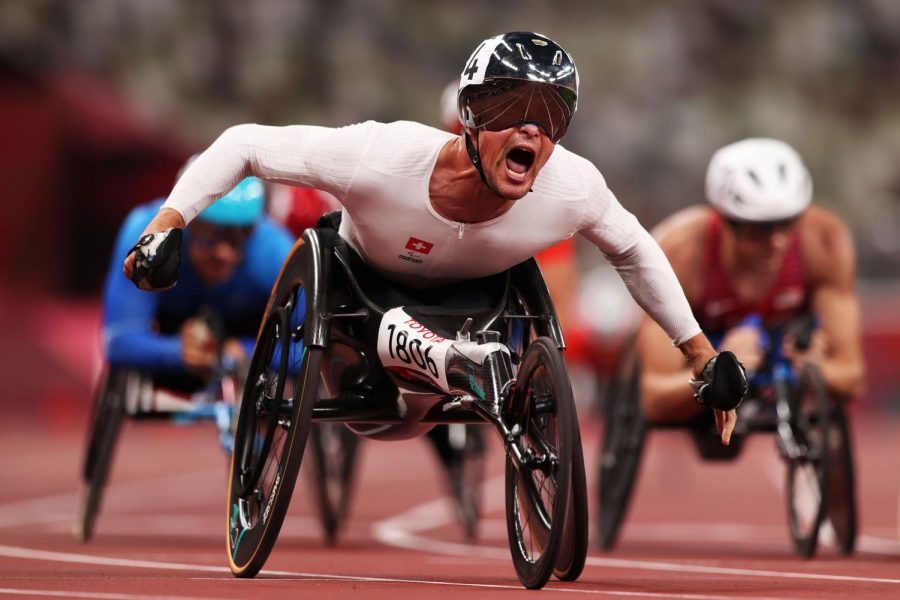 The Paralympics consist of the same events as the Olympics but with a few modifications. As the Paralympics’ goal is to allow anyone to compete in their chosen event, despite their disability, it has a wide range of events which allows athletes to take part in their desired sport.

The concept of the Paralympics came from Sir Ludwig Guttmann, who worked as a neurologist in a hospital during WWII. Guttmann had seen many physical and neurological disorders in his time and he believed that everyone should be treated as an equal. His idea for the Paralympics sparked a revolution for acceptance of disabled persons.

As the war came to an end in 1944, Guttman was requested by the British government to start the National Spinal Injuries Centre. As a result of WWII, many British soldiers had spinal cord injuries, which were difficult to treat, but Guttman was asked to try and treat the conditions of the soldiers to the best of his abilities.

Guttman was a strong believer that sports and physical activity bettered one’s life. In the summer of 1948, Guttmann organized a sports competition for WWII veteran patients with spinal cord injuries. This was the first concept for the Paralympic games.

This event was better known as the Stoke Mandeville Games, named after the hospital in which Guttmann’s spinal cord project took place.

In 1952, these same games were held in London again but this time, not only did the British veterans participate, but also the Dutch veterans. This was the first international challenge of the Stoke Mandeville Games, or the Paralympic games.

By 1960, the games became world renowned and countries would often send their veterans to participate in the event.

The 1960 Stoke Mandeville Games, held in Rome,  were considered the first official Paralympic Games. These games attracted 400 athletes from 23 countries and almost became as famous as the Olympics..

By the 1976 Toronto Paralympic games, many events had been added including specialized wheelchair racing and events for amputees. Accommodations for athletes who were visually impaired were also put in place during these games.

The 2008 Beijing Paralympics still remains the most successful Paralympic games in history in terms of number of participants and records broken.

The number of participants and spectators at the Paralympics continues to increase every four years, and is expected to continue to increase and gain more recognition in future years. 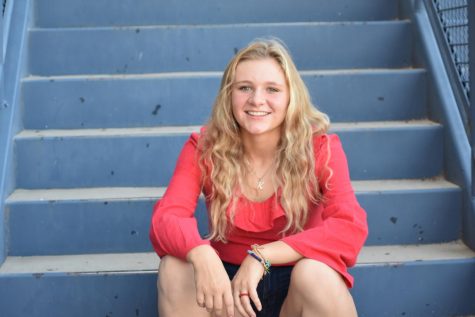 Hi, my name is Kaitlyn Smitten and I am a junior. This is my second year on The Talon. I am this year's Sports Editor. I spend a lot of my time playing...