How the COVID-19 pandemic is affecting the music industry 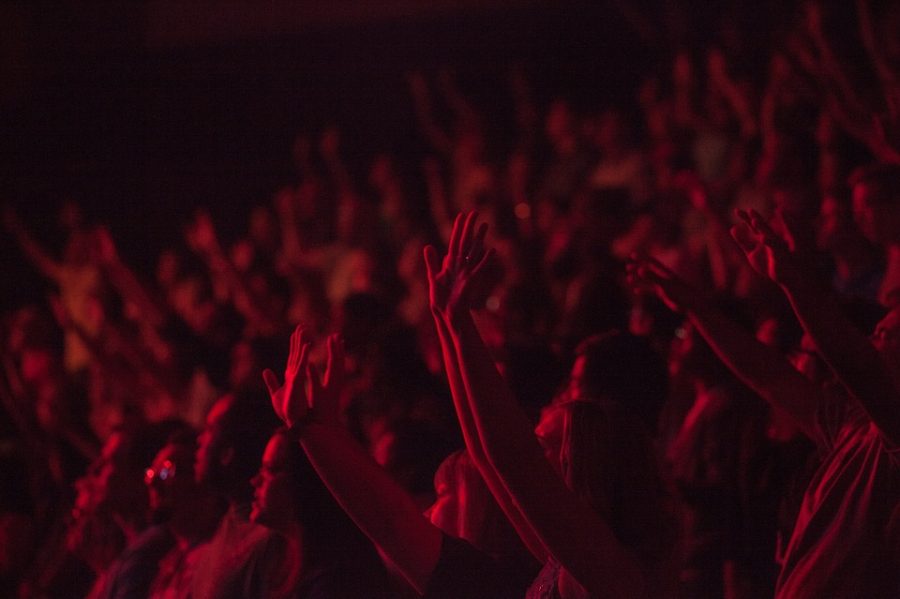 With COVID-19 restrictions being lifted in Arizona, comes exciting events no one has experienced in over a year and half; one of which being concerts. Amid the beginning stages of COVID-19, large and highly-populated events were cancelled due to health risks. Popular artists such as Deftones, Slipknot, Thom Yorke, Harry Styles, The Weeknd, Doja Cat, and many other music figures were forced to cancel their 2020 tours due to COVID-19. This frightened the music industry because many artists make their money through live concerts and events.

Many artists turned to having live concerts online to help battle isolation and to bring the joy of music to fans at home. Artists such as P!nk, John Legend, Diplo, Miley Cyrus and others have run to social media and other social networking sites to interact with their fans at home. Many artists performed for free, whereas others charged fans as much money as a ticket for a normal concert would be.

Many artists have begun performing in-person once again and artists such as Tyler the Creator, Rod Wave, Tame Impala, Korn, City Morgue and many others have announced that they will be going on tour, leaving fans excited. Some venues have already been sold out to some artists, but many see problems with this.

If the world was to go back into lockdown, the music industry may be affected even more than it already has. According to weforum.org, “The music industry has been hit hard by coronavirus with live performance revenue the biggest casualty. A six-month shutdown is estimated to cost the industry more than $10billion in sponsorships, with longer delays being even more devastating.”

With the Delta variant continuing to spread around the world, all artists may have to cancel their upcoming shows to ensure the safety of their fans and prevent cases from rising further. Many artists have come out onto social media platforms to announce the cancellation of their upcoming tours along with apologies toward all the fans who were affected by it.

In an interview with billboard, popular artist Limp Bizkit left a heartwarming message saying, “Even if the performers, crews, staff, and promoters do their best to ensure safety on and behind the stage, that doesn’t ensure the safety of the audience as a whole. We are all in this together, and we all — individually and as a whole — have to make our best efforts to be as responsible and proactive as possible moving forward to combat and stop spreading COVID.”

Although this will never be exciting news for die-hard fans to hear, it’s important to realize that it’s best for not only the fans, but the people they look up to as well. Quarantine has united artists and their fans as everyone was going through the pandemic together. 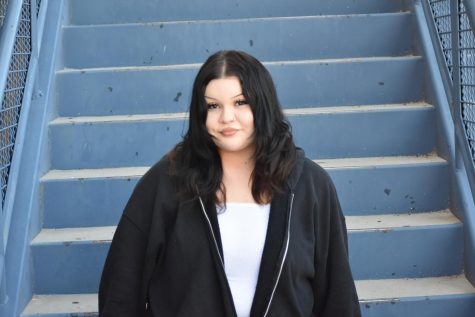 Hi! I’m Heaven Parson-Frost, I’m a junior this year at OC. This is my second year on the newspaper staff as a staff writer, I am so excited for this...