“A Good Girl’s Guide to Murder;” everything a whodunit novel should be 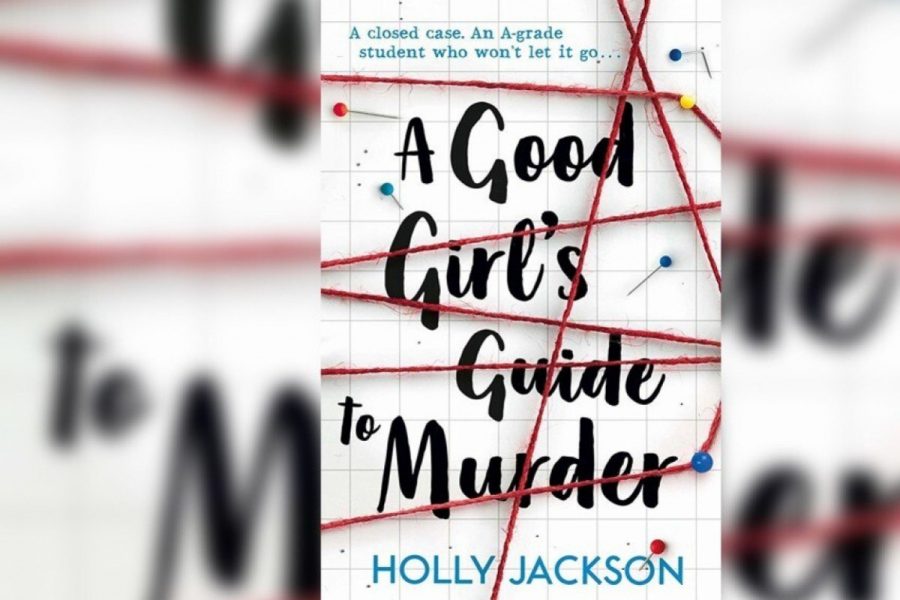 The search for a suspenseful and riveting mystery book is a frustrating journey. It is a challenge to locate the ideal novel that incorporates all the components that keep a reader longing to read it, as well as one that supplies an ending that is far from expected. In “A Good Girl’s Guide to Murder,” author, Holly Jackson, creates a perfect instance of what an exemplary whodunit novel should encompass. Though this book has recently been gaining an immense amount of attention, it is truly a book that deserves the popularity it is receiving. The compelling plot line, abundance of details, and startling plot twists keep the reader suspecting everyone and casting predictions all the way to the last chapter.

The main conflict of the story surrounds Pippa (Pip) Fitz-Amobi, a 17-year-old girl who is assigned a project for school and chooses to investigate the closed case of a supposedly murdered young girl by the name of Andie Bell. Bell went missing five years ago but the main gap in the case is that her body was never discovered. Regardless, the whole town is convinced that another character, Sal Singh, murdered her and then committed suicide as a way to deal with his guilt. However, Pip, and later Sal’s brother, Ravi Singh, team up as a result of their suspicion about the true events that occurred that horrific night. While their intentions in the beginning of their research is biased and places a sizable target on their backs, their persistence is what ultimately leads to their discovery of the truth.

Throughout the course of the novel, the characters fall into a deep hole and start behaving in ways that completely go against their established personalities. Pip, a once dedicated, hardworking student who strives to attend a top college, now finds herself isolated, with only the case on her mind. While this change in character makes sense because of the stress she is under to figure out the truth, her actions seemed too forced and out of character. It does not make sense that someone with such high ambitions was able to completely alter her personality in such a short period of time.

However, the author’s ability to create a plot twist at almost every chapter made the book impossible to put down. The author seamlessly created a balance of suspense, while also providing the reader with a fast paced novel that does not include a single tedious chapter. All of these elements blended together to create the perfect structure of this novel.

After Pip goes too far in her search for the truth, she starts receiving very concerning threats from an anonymous source. When Pip discovers this she makes a questionable decision that does not make much sense when the relationships of the characters are recalled. However, these threats further added to the palpable tension that the reader experiences because it feels like the characters are running out of time and must solve the case before it is too late. As a result of this new development in the course of events, Pip’s mindset and changes that she has experienced also become more and more perceptible.

While the author did also include a cheesy “romantic” plot line between some of the characters, this did not affect the plot and overall was unnecessary to the course of the events that occurred. This addition to the story was very predictable and simply drew a little bit of attention away from the greater conflict that developed during the book.

Regardless of the minor faults in this novel, it still remains a must read for anyone who is searching for a remarkable mystery story. This book manages to incorporate the necessary features in order to create a quintessential modern mystery that grips a reader and does not let go until the case has concluded. 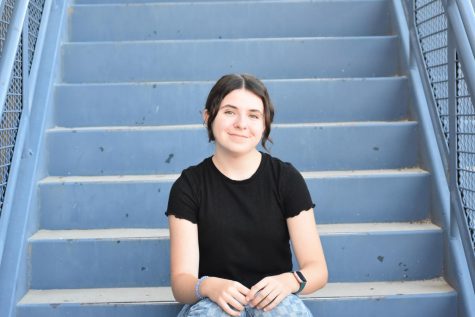 Hi my name is Victoria Kirova, and I am a sophomore. This is my first year on The Talon and I am the Features Editor. I decided to join The Talon because...