History made at the 2021 Oscars 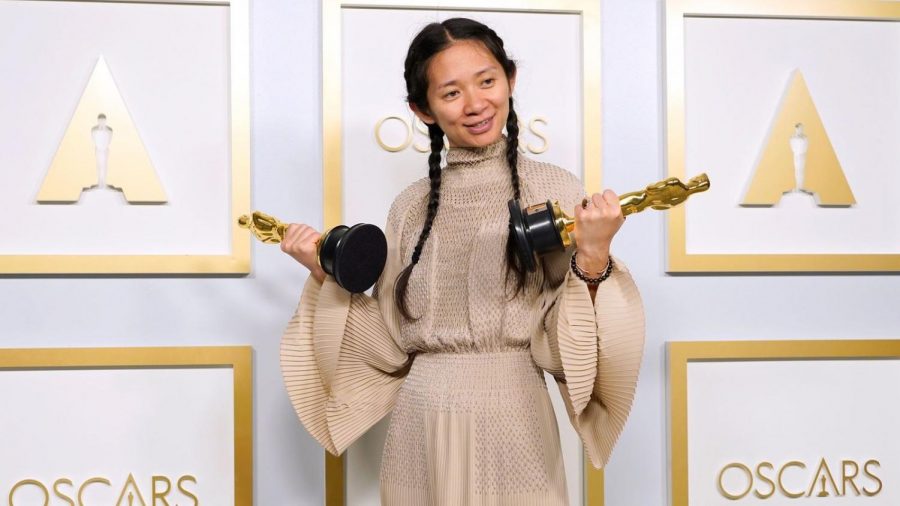 The 2021 Oscars, another award show forced to be different due to the pandemic and it was yet another show to possibly fall to terrible ratings.

Unfortunately, all award shows amidst the pandemic have taken a hit in viewership, the Oscars were predicted to face a 51% drop. The issue is the fact the Oscars seemed to have no attempt at trying to fix this viewership issue as they ended with a 58% decrease. The Academy Awards also got by with a 2.1 rating among adults 18-49 years old.

With no host for this year’s show, as according to producer Steve Soderbergh, the pandemic gave them a chance to be more experimental and it was obvious this year’s Oscars would be taking a different path than what’s been seen before. There being no limit to the length of speeches this made the three-hour-plus ceremony feel even longer, but the Academy Awards was able to pique interest throughout the broadcast.

The show itself did grow anti-climatic toward the end as instead of Best Picture, it was Best Actor that was going to be announced last, many then expecting the winner to be Chadwick Boseman for his performance in “Ma Rainey’s Black Bottom” as a way to end the night. But, that never ended up happening, with Anthony Hopkins taking the award for his role in “The Father.” Along with Hopkins not attending the ceremony or giving a speech, causing an abrupt ending of the award show.

Out of this year’s Oscars, history was made. Chloé Zhao became the first woman of color to win best director with her film, “Nomadland”. Not only that, but Zhao is only the second woman ever to win a directing Oscar, more than a decade after Kathryn Bigelow with her drama “The Hurt Locker”.

While the broadcast may have been lackluster at times, and definitely included some questionable choices in the layout, it was refreshing to see history being made in this year’s Academy Awards.