The corona virus wraps its hands around the comic industry 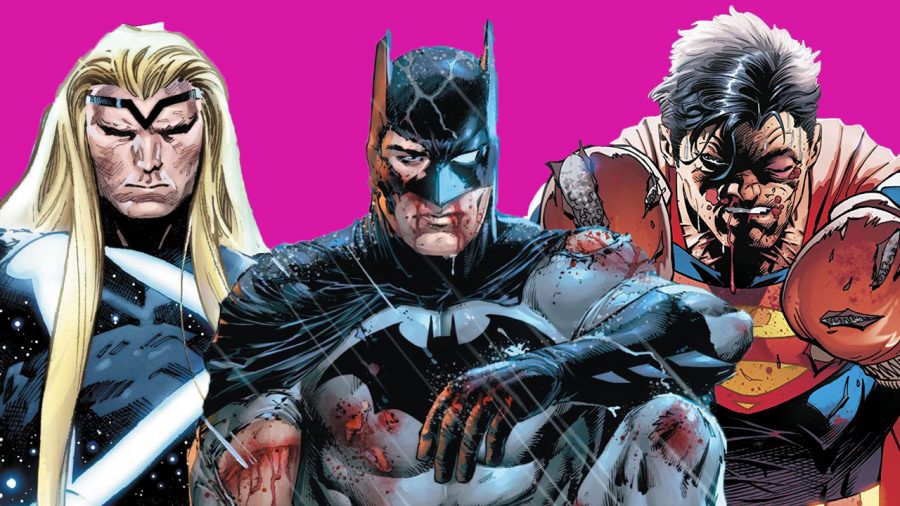 For the past few months, the world has been turned upside down. Our gyms, theaters, and social lives have been completely shut down. Movies we were eager to pounce on have been put on hold. It seems our everyday lifestyle is collapsing before our very eyes. Even though most of our everyday activities have been stopped, some people always had one medium to fall back on: comic books. While it’s not the most popular piece of media, it’s still one where a large number of people find immense amounts of joy in stories that will stay timeless and last a millenia. No matter who you are, you can always find enjoyment in a comic book.

Just recently though, the major comic book distributor, Diamond Comics Distributor, has closed for the time being. Comic stores haven’t received any new comics and in turn, will suffer major financial struggles. Marvel and DC would release comics every Wednesday and have been doing so for decades. There’s never been something drastic enough to halt the entire industry, but it seems COVID-19 has affected just about every part of people’s lives.

No new comics means a severe decrease in income, not just for comic shops, but for writers, artists, and publishers. Nobody is coming unscathed out of this. Fans don’t know when they’ll see their favorite characters again. Artists and writers have banded together to begin funding for colleagues that are in desperate need of income. The comic industry is already small compared to other areas of entertainment, so to see them suffer like this, can be truly heartbreaking.

Nobody really knows when we’ll see comics make a return to releasing every Wednesday. Fans can expect a few new digital series that were already prepped for release, but other than that, there’s really no other medium that’s pumping out new content. Movies have been delayed, video games have been delayed, and TV shows have been put on hold. It seems that the coronavirus knows no bias.