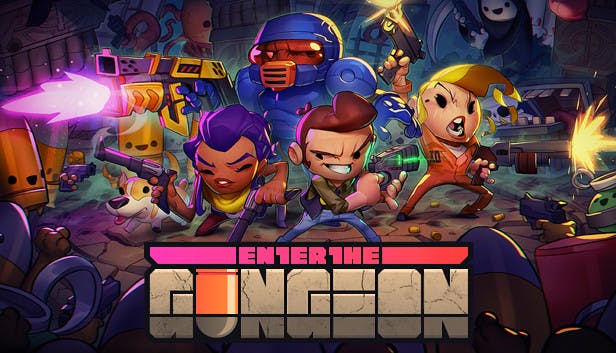 Despite the overwhelming library of titles available to gamers today, the vast majority of them can be surprisingly broken down into two groups based on their development. Both styles are very different, ranging from price to graphic design and file size.

It’s important to note, though, that this is a general overview of Indie and AAA games. There are some outliers that exist within both groups. Also, console users don’t have to worry about hardware limitations nearly as much as PC users, because games made for consoles are tailored for the unchanging hardware. PCs, however, are modular, and games on them have minimum and recommended requirements.

Indie titles are always developed by individuals or small teams, which rarely have financial support from a publisher. In fact, many Indie developers rely on crowdfunding or personal investment to meet the costs of development. Since the developers don’t have a huge budget, the games tend to be smaller in size and shorter in length. This is also why many of them feature stylized art designs.

The Indie style typically is considered to be more accessible to the wider audience due to several reasons. First, they’re much cheaper than AAA games — Indie titles rarely cost more than twenty dollars. Also, they have relatively simple gameplay, and are easier to pick up and play. This simplistic nature allows for a wide variety of players to be able to enjoy the game, regardless of gaming skill or experience. Lastly, they tend to be significantly less taxing on hardware, meaning that for PC players, you won’t need the latest parts in order to run them well.

In sharp contrast to Indie titles, AAA games are developed by large studios that have hundreds, or even thousands, of people working for them. In addition, the projects are backed by a publisher (such as Activision), which supplies the development team with a massive budget. Due to the size of the budget and development teams, AAA games are usually long, large, and feature detailed, with realistic graphics. The term AAA itself is meant to represent the expectations that these games are incredibly high-quality.

As a result of the much larger monetary investment that goes into AAA games, they always cost more money than indie games. These larger companies have to hire immense teams of programmers, artists, writers, animators, etc. Typically, AAA games range from $40 to $60. Gameplay in AAA games also tends to have a lot more complexity, and in multiplayer games, there’s often a learning curve that players have to work through. Since they usually have cutting-edge visuals, PC players need strong enough hardware to run the title smoothly.

If you are someone  that plays to relax, are on a budget, wants simpler experiences or just doesn’t have a lot of time to play, then Indie games will likely be great for you. Their prices can’t be beat, and if you don’t mind games being short or simple, they will be perfect.

If you are more of a “hardcore” gamer that plays more seriously, has the money to spare, has time to learn complex games, and enjoys realistic-looking graphics, the AAA industry is right up your alley. While they may be a bit pricier, most AAA games make up for it by offering players more content and deeper experiences.