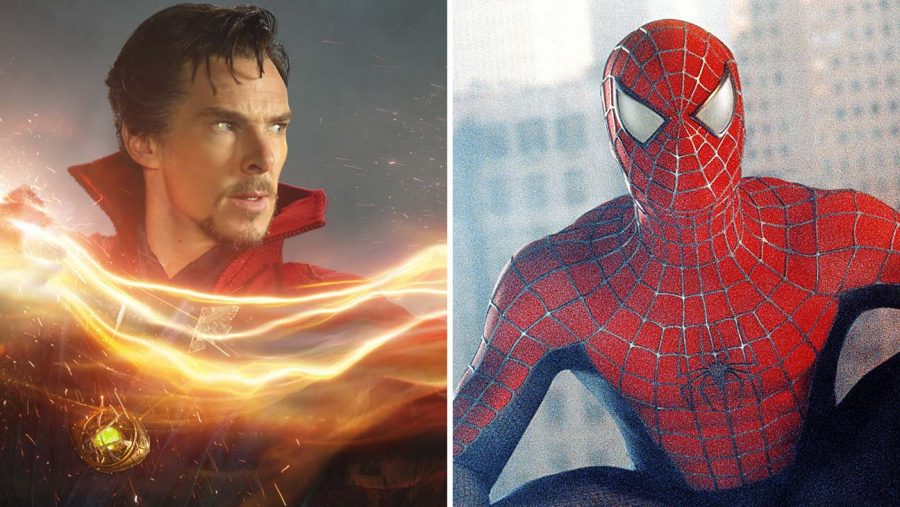 After a few weeks of radio silence from Marvel regarding the “Doctor Strange” sequel, a few news outlets such as Variety, Hollywood Reporter, and IGN have reported that Spider-Man trilogy director, Sam Raimi, will possibly take up the position as director.

This is big news for comic and movie fans, seeing as Raimi’s first two Spider-Man films are highly praised. He’s also known for his work on several horror films, most notably, the famous “Evil Dead” franchise. He’s well known for spreading his creative wings in all his projects. Even though “Spider-Man 3” wasn’t as good as the previous entries, it was still a Sam Raimi movie in terms of direction and style.

Some fans worry though, and for good reason. The previous director, Scott Derrickson, left the project due to creative differences.  A lot of people have interpreted this as Derrickson leaving the project because Marvel said no to him going full horror. There’s a bit of a problem that arises: Sam Raimi is known as a horror director and fans fear Marvel will give him the same treatment Derrickson received. On the other hand, Marvel Studios President, Kevin Feige, worked with Raimi on both “Spider-Man” and “Spider-Man 2”, so the two go way back.

Nothing has been officially confirmed by Marvel Studios, but seeing as several other news outlets suggest it to be true, and Scott Derrickson himself gave Raimi the seal of approval, it’s likely we’ll see the man who created the most iconic Spider-Man get his hands on the Sorcerer Supreme.