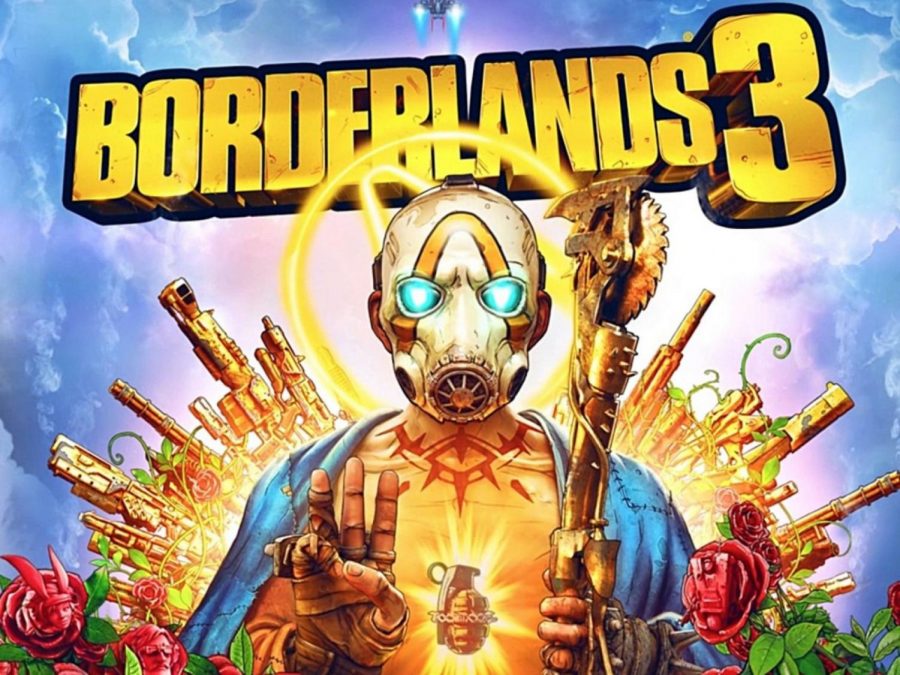 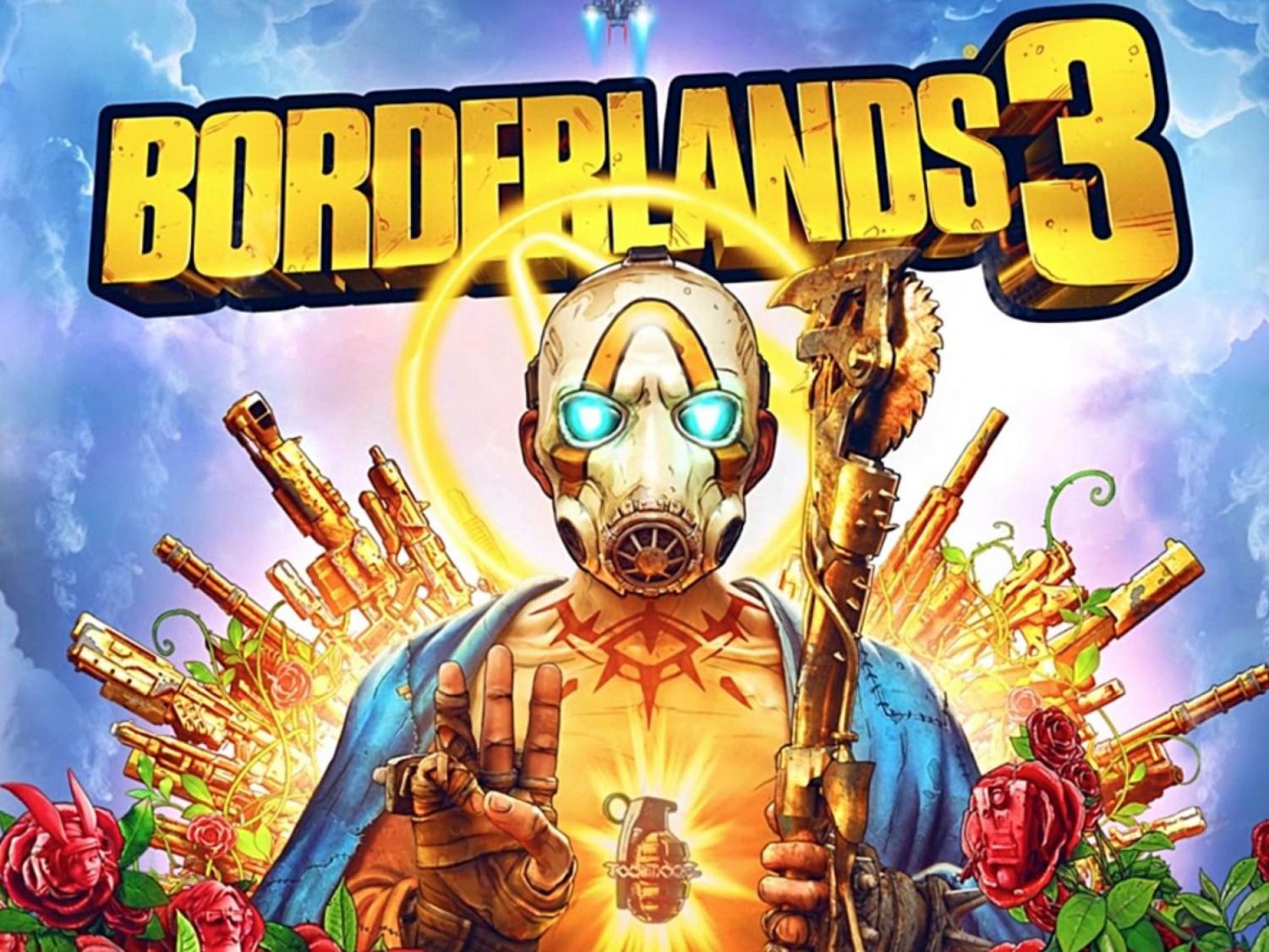 BOOM! SCREECH! BOING! These are some of the noises you hear while driving around the chaotic landscape that is the borderlands. After being on hiatus for so long, and the previous installment in the series being a complete flop, Borderlands 3 had some big expectations to fill.

In Borderlands 3, you once again have a nearly limitless array of guns to collect, sell, and use in combat, which makes every pickup potentially exciting. Finding a gun with a unique or enjoyable collection of modifiers and abilities is one of the series’ greatest joys. They have a stylized, cartoonish world in which the rich and powerful are self-centered, malevolent jerks. In addition, there’s a punk rock-like distrust of rules and authority from everyone else.

This world and its weapons are designed to be best enjoyed with friends. As with Borderlands 3’s predecessors, it’s easy to invite up to three friends along to shoot everyone and everything you see. The franchise’s loud, nihilistic backdrop has always been a playground in which you can kill everyone and watch the numbers go up.

Borderlands 3 introduces four new vault hunters — kind of like soldiers of fortune, questing for vaults that are said to contain untold riches — with new abilities and new, deeper skill trees to build up and explore as you play.

One of the better characters is Moze, whose ultimate ability brings in a walking, two-legged mech that can be customized with a variety of weapons. Zane is a hit-man with drones and a deployable hologram-like copy that can confuse and attack the enemy, while FL4K is a robot that can summon one of three pets to fight with them. Lastly, Amara is a siren with a variety of telekinetic techniques that let her grab enemies with a psychic fist or send them flying by pounding the ground.

Each vault hunter comes with three skill trees, allowing you to mix and match your upgrades as you level up to create custom loadouts and play styles, or just have fun messing with your abilities.

Oddly, the powers are more pleasurable than the guns. The weapons that run around, honing in on enemies and blowing up, add a bit of freshness, but every Borderlands game has a massive variety in firearms. Gearbox didn’t kick it up a notch here; everything is just slightly different, delivered in the expected way. Again, no more, no less.

But the character abilities feel more interesting because they offer some complexity. A big appeal is strategizing with friends and upgrading the vault hunters to complement each other. You can also rebuild your character for a small cost if you want to experiment with different builds, or set up a vault hunter one way when playing alone and another way when playing with others.

Gearbox succeeded with the vault hunters themselves, however, it stumbled with the villains of the game: Troy and Tyreen, who are referred to as the Calypso Twins. They’re presented as YouTubers from the future, reminding viewers to “like, follow, and obey” during their broadcasts, and they’ll do whatever it takes to gain control of the vaults.

The problem is that they are just so boring. Borderlands 2 had Handsome Jack, a villain who acted as a loathsome, hateful piece of garbage. It was really good for bond building between the player and villain that would last the entire game. He did so many horrible things purely out of arrogance or cruelty, and took so much pleasure in it, that destroying him felt extremely rewarding.

The Calypso Twins … don’t. They taunt you, but their words and actions seem strangely toothless. The fact that they’re manipulating the media for their own ends is quickly forgotten after the first few hours of play, and instead they become sneering, forgettable baddies who add little to the game.

Even returning characters, like Ellie and Lilith, feel bloodless and limp. The returning cast and new background characters struggle to make any kind of impression in Borderlands 3. Characterization in Borderlands 2 was often handled by a character’s actions or even in the mission structure itself. In this game, people are much more likely to just tell you who they are instead of showing you. If someone is bad, they’ll let you know. If someone likes cars, that’s what they’re going to talk about. It’s all very blunt, leaving little room for the player’s imagination.

The sparks of joy and malevolence that helped past Borderlands games flourish are hard to find. What’s left is a photocopy of the earlier entries that’s missing the attention to detail that made those games so special.

Overall it seemed like the developers tried to focus more on the gameplay rather than bringing something new to the table for the writing. This translates to amazing gunplay and beautiful landscapes in the weirdest art style, but left with boring villains and uninteresting side characters.