“La La Land” will sweep you off your feet 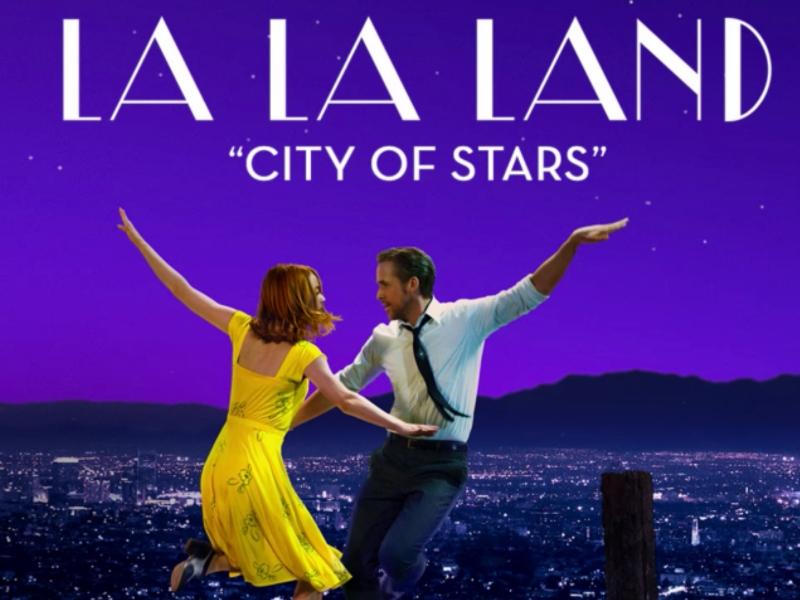 Screenshot taken from vvng.com. La la land demonstrates that old school musicals can be just as good as modern ones.

The movie immediately opens with singing and dancing on a backed up highway which reminds people of the way a classic musical would start, giving the film an old school feel. This scene inspired the opening for the Golden Globes

The movie continues by showing the story of a struggling actress named Mia (Emma Stone) and a struggling jazz musician named Sebastian (Ryan Gosling) and the humorous way they happen to fall in love while working to achieve their dreams.

Throughout the film there are multiple appearances by many different characters including Keith (John Legend) and Tracy (Callie Hernandez).

As the film goes on there are many musical performances and amazing choreography, including duets and a powerful solo performance by Stone.

Sebastian is a jazz musician that is working to show people how amazing the genre actually is, showing viewers that jazz is dying when it shouldn’t be.

The movie ends with a scene five years after the love story took place. Mia is married and has a child with another man, but she has become a famous actress and achieved her dream. Sebastian also got the bar that he wanted. Mia stumbles upon Sebastian’s bar and hears him play the piano one last time. As she is listening it shows a flashback of what her life would have been like with Sebastian, showing a happy ending where they end up together.

When the song ends it cuts back to Mia with her actual husband, giving viewers false hope. This is the most controversial part of the movie. Viewers didn’t like how they did not end up together, but the way the film ended was portrayed well because it shows the reality of life. Mia and Sebastian still achieved their dreams they just were unable to do that together.It shows that life does not always go the way you want it to.

Stone’s performance was especially fantastic. Her voice was beautiful and her character was confident, funny and relatable.

The movie was portrayed in an old school way while still being modern. The singing and dancing was fantastic. Stone and Gosling do an excellent job with their characters and performed beautifully.

The songs were well written and fit into the movie perfectly. As someone who does not usually watch musicals, I thoroughly enjoyed it and definitely recommend it. 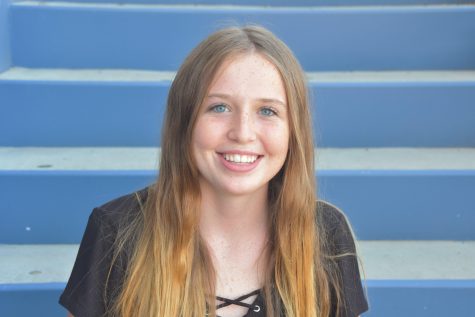