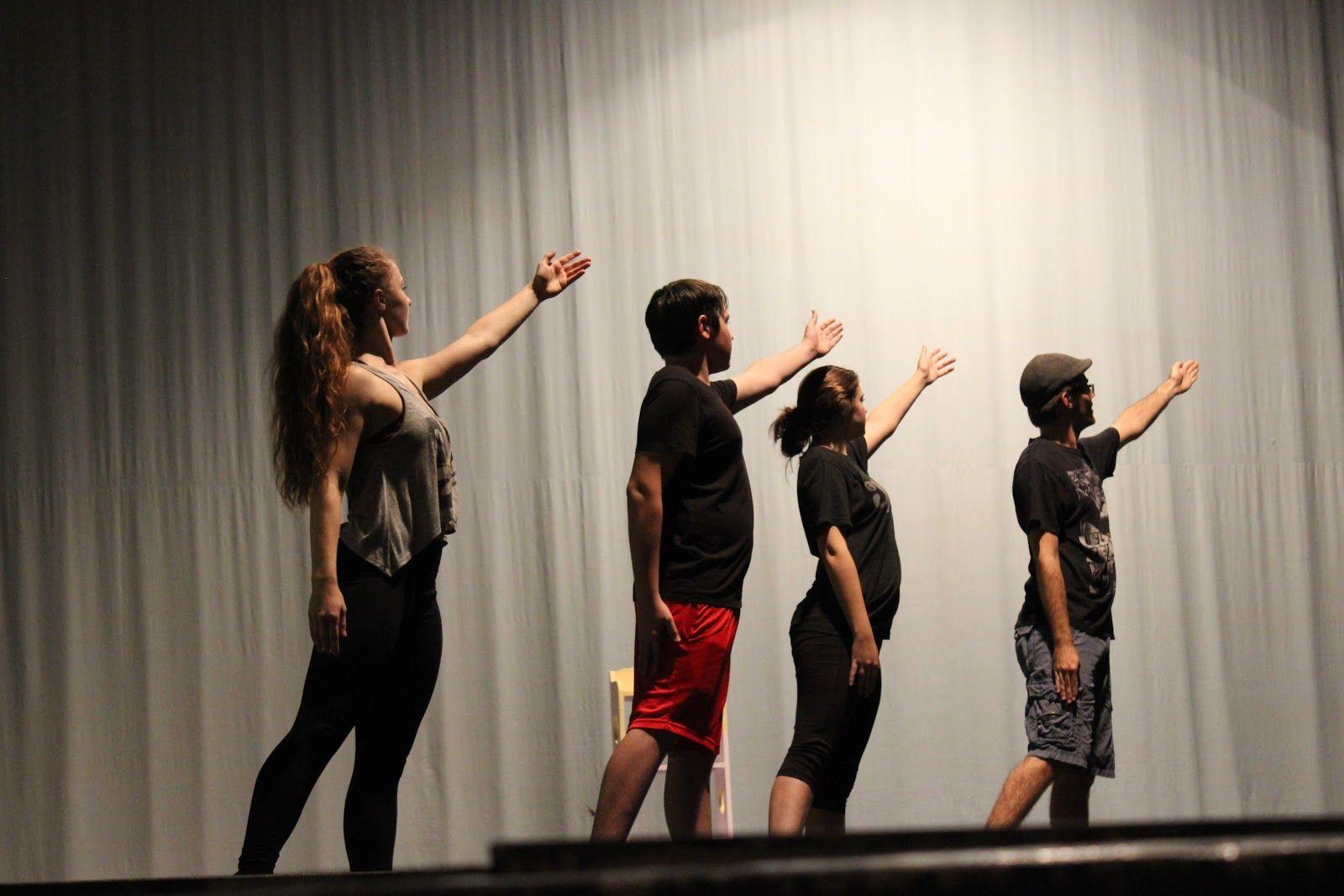 Theater has kicked off the new school year with the fall auditions and casting for their production of  “Once Upon a Mattress.” Opening night is set for November 17th.

This comedic adaptation of “The Princess and the Pea” follows the story of Prince Dauntless and his struggle to find a bride. The queen, who wants to make sure whoever marries her son is right for him, devises unfair quizzes to administer to the potential princesses, and all but one fail.

The cast has high expectations for this show, especially after the overwhelming success the theater department had with their production of  “The Addams Family.”

Makenna Cain, junior, had only positive words and was very enthusiastic when asked about the show. She is part of the ensemble, playing a maid named Emily.

“This is going to be such a great show, and I really want people to come see it. The cast is so completely talented,” Cain said.

Cain said she wants this production to show that theater is for everyone, and to gain more appreciation for the art itself, as well as the work the students put in.

The cast paints and builds the sets, and a select few also put together the costumes. Each costume is going to be made by students for this show, requiring more time to get them prepared.

Since not every student knows how to sew, there are two main costume creators with some helpers who will work hard to bring the colorful and fun aspects of the characters to life through their outfits.

“It’s going pretty well, we have a lot of really cute little things that we’re doing, like making headbands for all the girls in the show,” said Lauren Coe, junior, who is playing the part of Princess Winnifred.

The sets are a group effort. While the bigger pieces of the set had been finished months in advance, other pieces are still in the works. Intricate details and backdrops still need to be painted in order to bring the musical to life.

Many of the cast members struggle to split their time between rehearsals and other activities, which prevents them from putting more of themselves into the rehearsals.

The cast rehearses 5 days a week for two hours after school, and during the week leading up to their opening night, rehearsals are 5 hours long.

“During tech-week we’re there until 7 or 8 at night. It’s ridiculous, but it’s all worth it,” Cain said.

Setbacks are always to be expected, such as set pieces taking longer than planned, or dance numbers being harder to memorize and perfect.

However, these bumps in the road can’t bring the cast down. They continue to be passionate about their art and strive to make their shows the best they can be.

Something that all theater students strive for is recognition of their hard work. The casts work tirelessly to show their passion for their art and present inspiring performances to the school.

Daniel Bargen, junior, said he hopes that people come to appreciate theater more after seeing this show, and want to join in on the action. He plays the role of Knight #1, but is also an understudy for Sir Harry and the Jester.

“At the school, I would want more people to appreciate it because we put in just as much work as band, or football, and I just feel like not many people can account for that,” Bargen said.

Coe knows how dedicated everyone is to the production, and wants students at school to recognize their hard work and appreciate the time and effort the cast puts into the shows.

“I feel like people see theater more as a drama club that we go to after school and we just kind of mess around and reenact Shakespeare, but it’s a lot more than that,” Coe said.

Bargen said that since society is always changing, what shows were appreciated 20 years ago, may not be as appreciated today. But with new musicals such as “Hamilton” and “Waitress,” theater appreciation is on the rise.

“The show is really what you make of it by the students, the director can only do so much. It really depends on the students, and I feel the students in the theater department have more ambition,” Bargen said.