Deck the halls with your favorite holiday movies 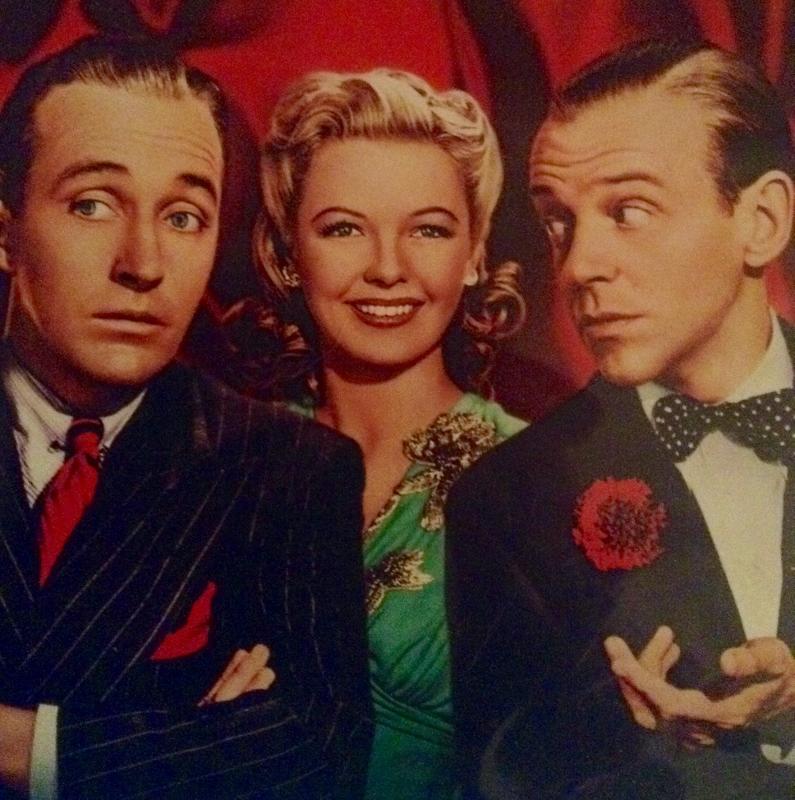 Bing Crosby, Fred Astaire and Marjorie Reynolds on the cover of the Holiday Inn DVD.

Watching Christmas movies is a given once the holidays finally arrive. Christmas comes and goes very fast and there is no better way to stop and enjoy the holidays than cuddling up and watching your favorite movies.

Here are a couple of movies that I recommend this holiday season:

This classic film centers around a man named George Bailey, who is suicidal after his Uncle Billy misplaced a large amount of money, landing him a spot in jail.

It’s the night before Christmas and Bailey and his uncle have frantically looked everywhere for the missing money.

Feeling defeated, Bailey heads home to only scare his wife (Donna Reed) and his kids by becoming angry about where he is in life

After losing hope in finding the money and saving his future, Bailey finds himself walking towards a bridge, ready to end all of his problems.

However, before he can do anything, a mysterious man jumps off the bridge into the water, making Bailey go after him. That man just so happens to be, Clarence, his guardian (Henry Travers), who shows him what life would be like without him.

After the man who is supposed to play Santa Claus in the annual Macy’s Thanksgiving parade is found intoxicated, Kris Kringle (Edmund Gwenn) takes it upon himself to go to Doris Walker, the director of the parade.

Kringle finds himself persuaded by Walker into being Santa in the parade and for Macy’s New York store but little does she know that Kringle believes that he is the real Santa Clause.

When Walker’s daughter, Susan( Natalie Wood), who has been raised being taught that fairytales aren’t real, sees Kringle, she begins to doubt her lack of faith.

This movie is great for getting into the Christmas spirit and helps teach that not everything is what. it seems.

When Jim Hardy (Bing Crosby) decides to leave hollywood and move to a farm in Connecticut, he finds himself alone without his girlfriend Lila Dixon, who just wasn’t ready to leave her performing life and his partner Ted Hanover (Fred Astaire),  the man who took his almost fiance.

After discovering that farm work is much more difficult than he thought, Hardy decides to turn the farm into the Holiday Inn. A place of entertainment that is only open during the holidays.

His manager, Danny Reed (Walter Abel),  who originally did not agree with the farm, refers Linda Mason (Marjorie Reynolds) to Jim after she begs for a chance in show business.

Hardy realizes how talented she is and falls in love with her along the way. However, when Lila leaves Ted for another rich guy, he arrives to Hardy’s Holiday Inn and drunkenly dances with Linda.

Reed and Hanover are impressed by Linda’s dancing and tries to convince her to become Hanover’s new partner, which leaves Hardy jealous and worried about losing Linda.