Birdman soars above all expectations 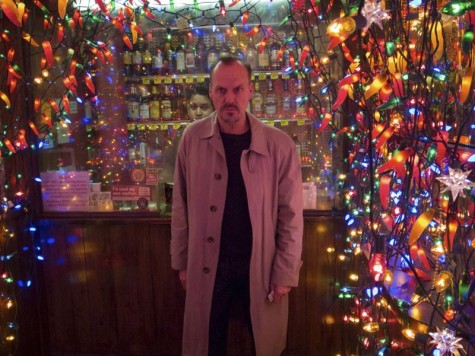 Photo Courtesy of the Oscars

During the Oscars in February, the best picture award was given to the movie “Birdman” and it was well deserved. It set a new standard for the movie community.

Every single actor was fantastic. It felt as if they had become the character they were portraying and let go of any other identity they once had.

Riggan, played by Michael Keaton, was the star of the movie. You can really identify with his emotions and sadness.

His desire to be extraordinary is something that almost everyone yearns for themselves. Even if a person wants it in bigger or smaller quantities, the same desire is still there.

This is why this movie is so relatable. It’s so realistic, but at the same time is magical.

All of you feel good movie-goers will probably not enjoy this movie because it is fairly depressing. However, that’s kind of how life is. It sucks sometimes. But not always because there is something wrong with life, but your outlook on it.

This movie understood that and made a realistic setting instead of pretended everything was okay.

The camera work was also something unlike any other. Instead of there being multiple camera alternating between several different angles, there was one camera that moved with the actors.

Although, this can make the movie seem longer, I can’t think of a moment where I lost interest. I enjoyed this refreshing filming style as I have never seen another movie do it before.

In short, Birdman deserves the Oscar title of best picture. Anyone looking for a good movie, or an up and coming director looking to see how an amazing movie is pulled off, should see this movie.

SPOILER ALERT! If you haven’t seen the movie yet and don’t want to know how it ends, then stop reading now.

Throughout the movie, it is suggested that Riggan has a telekinetic ability and can fly.

At one point in the movie Riggan is flying through the city but when he lands, he walks out of a cab. Suggesting that he was not actually flying but was hallucinating and was actually just riding in a cab.

It is because of this scene that I stand firmly behind the fact that Riggan doesn’t actually have any ability and is just delusional.

The whole movie is about him wanting to be special and extraordinary. If he really did have superpowers he would probably already feel pretty special. Wouldn’t you?

Also, in one scene his daughter Sam, played by Emma Stone, yells at him saying that there isn’t anything extraordinary about him. After she leaves the room he uses his “superpower” to spin an ash tray.

It was like after his daughter told him he wasn’t special, he had to use his power to rejustify to himself that he was. He became so broken that he couldn’t be extraordinary that he had to make up a superpower for himself.

However, it can be argued that Riggan did have powers due to how the movie ended. He was in the hospital, on a very high floor and decided he was going to jump out of the window.

When his daughter came in to check on him, she ran to the opened window and looked down. Then she looked up and smiled. Trying to imply that Riggan was actually able to fly.

I believe that he can’t fly and did commit suicide by jumping out the window. When his daughter looked out the window she did see her father dead on the ground. 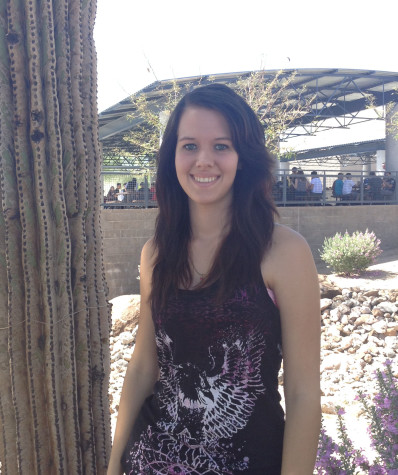