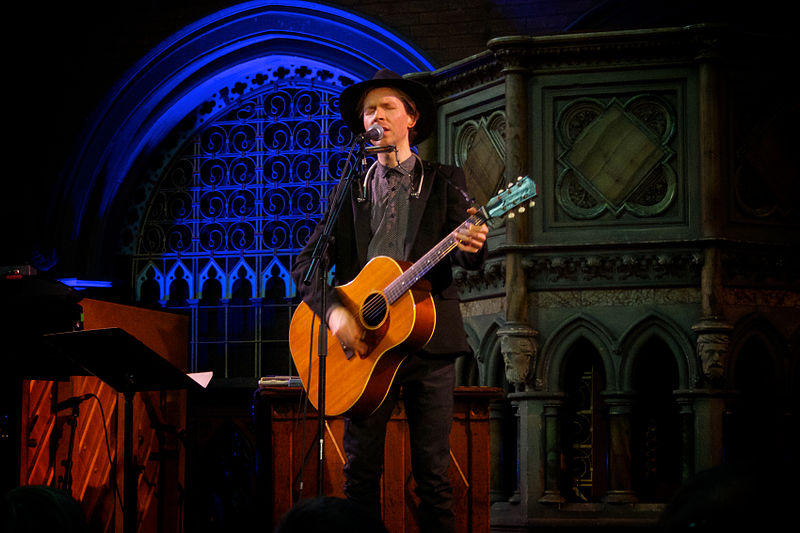 Music plays an unbelievably huge role in almost everyone’s everyday life. Why? Because music is heard whether it’s from your own playlist or on the radio and it seems to have the power to change and affect lives.

On Sunday, February 8, The 57th Grammy’s were quite the hit with some snubs and some great success for some artists.

I have five different awards that were won that I thought were either well deserved or given to the wrong artist.

Album of the Year:

This one was a total surprise off the mark kind of win by Beck who hasn’t been significantly as relevant as the other artists up for the award. Not that he isn’t incredibly talented and this album is arguably the best he’s ever made, but “x” by Ed Sheeran or “BEYONCE” by Beyonce should have one. Beyonce’s album in particular was really appealing. “x” was extremely well written and also Ed Sheeran hasn’t won any Grammy’s despite being in the industry for many years.

I think that Kendrick Lamar had a really catchy song with “i” but Donald Glover aka Childish Gambino is a really talented rapper and his song “3005” was pretty successful and popular last year. I felt like that song showed more talent then Lamar’s song.

This category was not a snub in my opinion. I really enjoyed many bands in that category such as Arctic Monkeys and The Black Keys, however, Jack White’s win for “Lazaretto” was well deserved.

The Grammy winner was “Happy” by Pharrell but in my opinion, Sia should have won for “Chandelier”. I thought her video was more widely discussed for it’s unusual visuals and the fact that Sia has had a pretty difficult life and her video portrayed that. Basically, I thought she deserved her time to shine and she hasn’t gotten that in American award shows yet.

And finally, the winner for this category  was “Ain’t it Fun” by Paramore. That is a really great song and I’m glad they won but if they hadn’t I would’ve loved to see The Black Keys win for “Fever” off their “Turn Blue” album.