Political impact of bias in the media 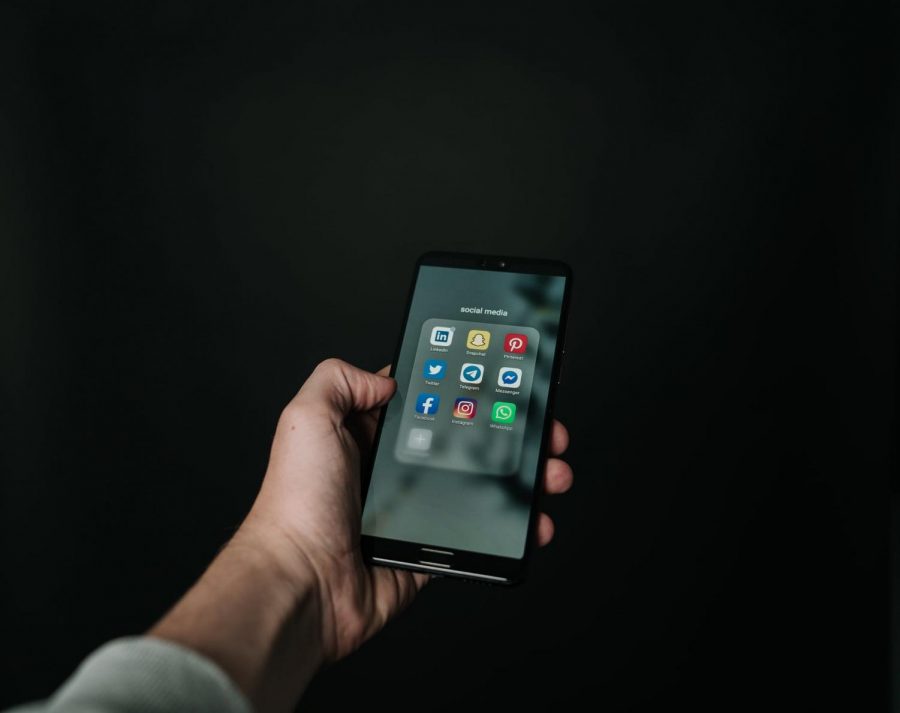 Social media has become a very popular way for people to access news and catch up on what’s going on in the world, including politics. Though, many people have developed a hesitancy to trust exactly what they may be reading, even from popular news outlets, due to the rise of bias amongst parties.

On social media, people only show what they want others to see, and this can even count for the political ideas they share on both ends of the party spectrum. It could be said amongst both parties that censorship is occurring, especially when it comes to Republicans sharing Democratic views or Democrats sharing Republican views. It’s common to see either of these parties twist the words of the other in order to gain more attention, clicks, or comments.

What seems to be the most popular app brought up in conversation when it comes to social media bias, Twitter has been the center of studies when it comes to bias or censorship in politics. This app has also stirred up a controversy when eliminating President Trump from their app on Jan 8.

With that, there was an uprising of thoughts of censorship and bias coming from Republicans. Though there can be a line between Twitter blocking anyone else from their app, this time it just happens to be President Trump. On the other side, it is eliminating a way for a political voice to be shared. Where can you exactly draw the line?

Twitter was also a go-to for many people when the raiding of the Capitol Building occurred on Jan 6. First-hand encounter videos were being shared left and right on the app, hence the popularity of Twitter. It allows anyone to quickly share videos, whether that be Black Lives Matter protests or Trump rallies.

The main problem with these videos being shared is that you may never know if the videos are cropped, edited, or manipulated in some way to appeal to one side of the political spectrum. This could be to make one side seem better, trash another, or appeal to one side.

The same could be said even for simple tweets. Without photographic evidence, it’s easy to hit a simple tweet button and let the information circulate. People may not even fact check such tweets and still continue to spread the tweet on the app, unaware of if the information their sharing is truthful or not. This again could be said for both major political parties and for any purpose of either making themselves look better, or dragging the other party down.

Not knowing whether you can trust the information found in front of you, or if a certain part of the news is being censored, is an unfortunate reality faced by anyone on the political spectrum when going through social media. As a result, it’s continuously making it more challenging to find the truth in the news that needs to be shared as the world continues to go through some of the hardest times.