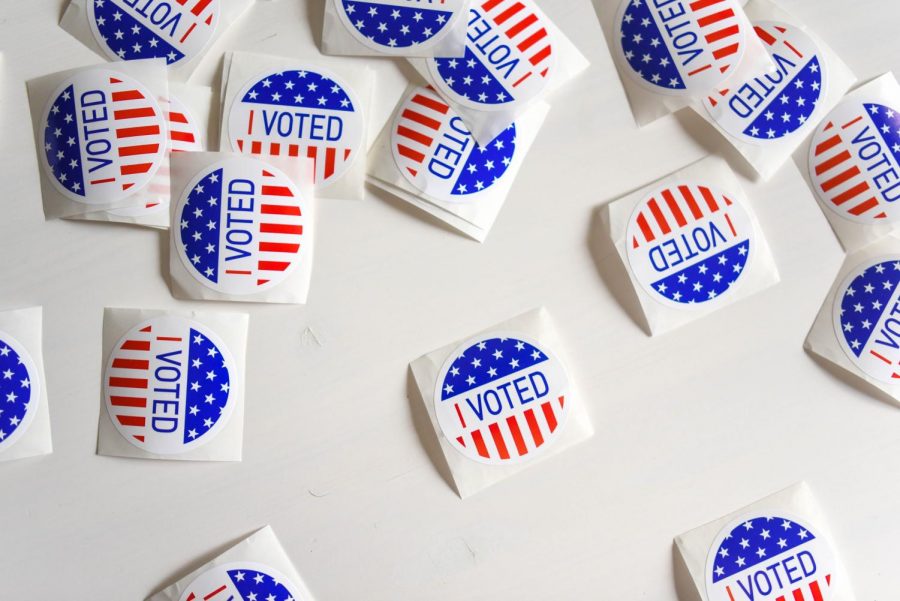 The presidential debate has typically been a time where millions of Americans watch the two candidates talk about their differing plans for the country while making a decision on whom to vote for. This past debate, on September 24th, with President Donald Trump and former Vice President Joe Biden, was unlike any other presidential debate the American public has ever watched. Most who watched that debate would say that the unprofessional behavior exhibited by both candidates was childish and embarrassing for our nation. This debate has only highlighted the failures of the system in which we choose our country’s leader.

During the debate, both candidates were prone to being interrupted by the other. It got to a point that was so severe that the moderator, Chris Wallace, had to tell both candidates to stop, which only led to a period of incoherent arguing from the two candidates and Wallace.

President Trump undoubtedly interrupted Biden more often than the other way around. According to the Washington Post, the president interrupted the former vice president 71 times; this is compared to only 22 interruptions, which is still terrible, from Biden. These interjections made for an incredibly painful watching experience for voters, as both candidates weren’t able to get their message clearly across to the viewer.

This was only the first presidential debate, and there will be one more with both the president and Joe Biden. If the intentions of these debates are to inform voters of the agenda that the candidates have for the country, something needs to change. The current way that this first debate was held was especially unproductive, with most people coming out of watching it more confused than informed. The moderators of the future debates need to be able to stop the interruptions from both candidates, but with these two contentious candidates, controlling the debate can be a bleak and burdensome task; the moderators will have a monumental responsibility upon them, which can influence their own careers.

This has been a shameful and humiliating event for our country. Imaginatively, foreigners watching this must have a worse opinion of the U.S. The President is usually seen as the head of the country, and for our two potential presidents to be so rude and unprofessional on a nationally televised debate is an ignominious event for our country.

Although this first debate was a certain and absolute catastrophe for both the candidates and the voter, the next two debates have the potential to resolve the main issues that plagued the first debate. There is no telling if the candidates will choose to be civil and professional, but the moderators need to have more control on the candidates, so that a coherent and intelligent conversation can have issues that affect the millions of people in the country.