OC sounds off: Christmas music, is it too early? 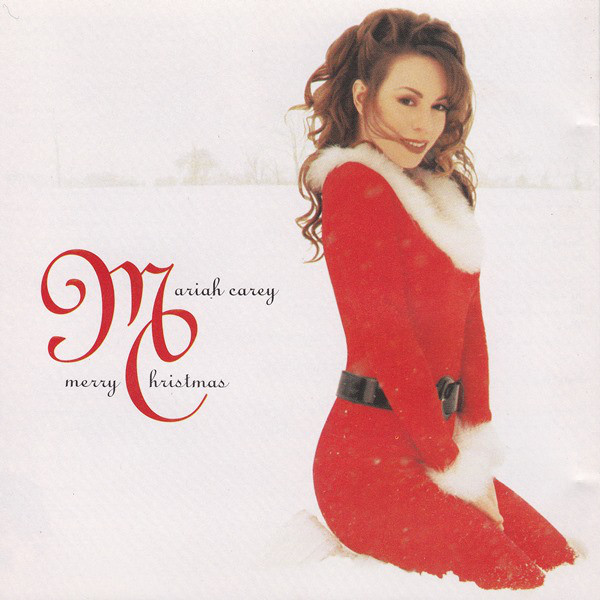 If you aren’t jamming out to Christmas music turned up all the way in the car months before December, you’re lying to yourself and nobody believes you.

All I want for Christmas is to play the songs of wonderland and sparkles the day after Halloween and not be scrutinized by the angry grinches who can’t handle happiness.

I truly do not see the problem with indulging into the world of Christmas before Thanksgiving passes. If it puts a smile on someone’s face and brings a crowd of strangers together, what is the problem?

The holiday season brings joy to families as distant relatives gather together to enjoy a special day. This feeling of happiness should be able to be celebrated even weeks before Christmas Day. If the sounds of “Jingle Bells” help bring this feeling about then it should be cherished and not put down.

I love listening to Christmas music because there are so many variations of the most beloved classic songs. It’s also super enjoyable to scream the lyrics to in the car with your best friends.

There is this stereotype that Christmas music, decorations and movies is simply, only for Christmas. However, at the start of September people are already planning Halloween parties and what they want to dress up as. I have never heard a person criticize someone for being overly excited for Halloween and the spooky month of October, so what is the big deal about being excited about Frosty the Snowman.

Doesn’t that make Halloween lovers hypocrites? If you can appreciate your favorite holiday and the festivities, why can’t I?

The Arizona grinches of Christmas will argue that there is nothing winter or Christmas related about it being 90 degrees outside half way through November. I’m sorry we don’t live in New York where it’s already snowing, let me magically make it cold for you with my superhuman powers.

The beautiful sounds of Michael Bublé and younger Mariah Carey should be able to blare through the radios of anyone who enjoys Christmas music at any time of the year. If you want to listen to it during July, you should be able to. If you want to wait to listen to kids singing about their two front teeth after Thanksgiving passes, then go ahead. Everyone has different preferences on when they think it’s okay to begin celebrating the winter season, and that should be respected.

In some cultures, they celebrate Christmas early because they do not participate in Thanksgiving. For example, Christmas music and decorations are not even a rare sight to see in September in the Philippines.

Music is music, just because Christmas is considered “seasonal” why isn’t every other genre of music supposed to be played at a certain time of month?

Everything has a time and a place. A time when something is socially acceptable to be shown or heard. And a place where people can entirely agree on the subject at hand. Christmas music is one such subject in which not everyone can certainly agree if it’s appropriate to play before Christmas or even winter itself.

Many people just assume that it isn’t the right setting for the music to be played. When the sun is scorching with 90 degree heat; who’d dare call that merry? Or when there isn’t so much as a cloud in the sky, to help give off an essence of the cool prospects of winter. Who dares to say that just because it’s after Halloween that it gives them the right for jolly tunes.

Because when it is still 95 degrees, midday in a concrete jungle how can such songs like, “White Christmas”, “Jingle Bells” and “Frosty the Snowman” appropriate for either the player or receiver to listen to.

There is a disparity between the tone set by the environment that is, and the message the music tries so desperately hard to convey. But people just don’t seem to realize that there is one to begin with. As if a small proportion of the general population seem to deem that, ‘it doesn’t matter’, or ‘its close enough’ to winter to deem this music appropriate for everyone to listen to. And this in turn causes a domino effect of station after station blaring “Silver Bells” and “O Christmas Tree”. Which in turn causes people to grow weary of this specific time of year, due to the lackluster catalog of musical variety and selection.

Songs that can be summed upped in to either one of two distinct categories. There is the usual, gospel inspired instrumentals and long pause tracks; which all seem to focus on the spirituality of the season. Songs such as “Silent Night”, Come all Ye Faithful” and “Joy to the World” all fit into this category.

Then there is the other, polarizing opposite style of music. It’s composition seems to focus on the more emotional earthly feelings of the time of year. The spacing between verses is far smaller, and its chorus is usually sung in rapid succession of itself to give a fast moving pace. This style is a more akin to that of modern pop instead of olden-feeling gospel. Artists like Mariah Carey, Frank Sinatra fit here best due to their respective songs, “All I Want for Christmas is You”, and “Let it Snow, Let it Snow, Let it Snow”.

Music comes in phases, styles come and go. There may be a callback, or a small resurgence in music once thought boring and out of touch, but soon after these one time tracks are produced they are then forgotten and music progresses steadily forward once again. But during this time of year, music is repeated again and again. Different artists cover the same song time after time. It may be bearable if it didn’t last for twice as long as what the majority of the country is comfortable with.