Clubs wrestle with stipulations from COVID-19 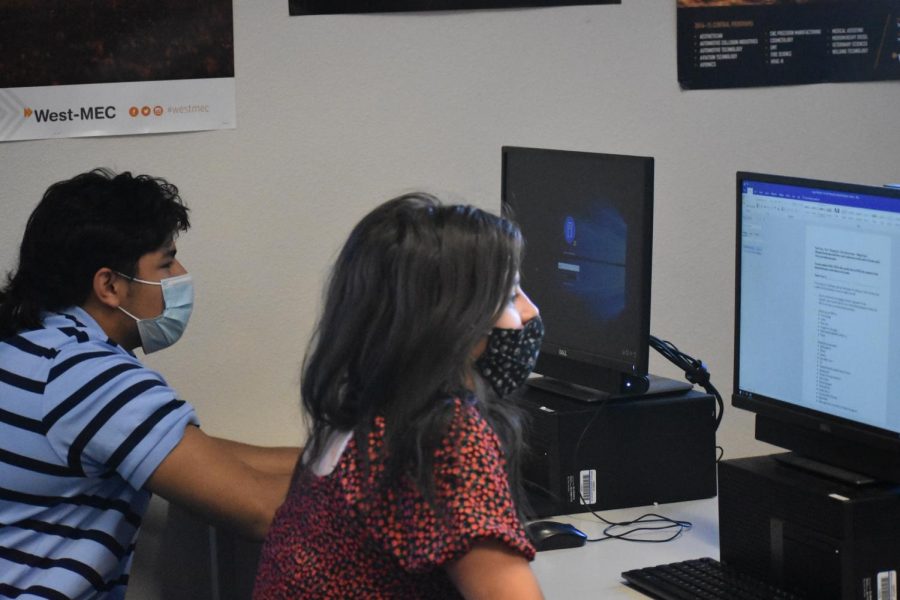 Clubs at OHS have had to change and conform with the new realities of the COVID-19 pandemic. Many activities that clubs would normally do, like competitions, school functions, and plays have been cancelled and postponed. Clubs have also been set back by the loss of members and potential new members that are not joining.

Some clubs have been able to provide a typical experience for its members, yet others have struggled with the reality of not being able to do things like normal. The drama club, for instance, has had to cancel their fall musical, opting to do a more “Covid friendly”, radio show.

“Usually during the fall we will have a musical, and then in the spring we will have a play, but this year Ms. F. (Fioramonti) decided we should do the play first, because we thought maybe we would be able to do the musical in the spring together,” said Jocelyn Worley, sophomore. “We picked two plays, then we changed them subtly so we could use them as radio shows.”

In addition to the musical, the numerous fundraisers that OHS’s Future Business Leaders of America (FBLA) club ordinarily does, have been delayed as they have not had the opportunity to host them.

“Usually we try to do some ‘dine-out’ nights where we’ll partner with a restaurant, and if you go and show your student code at that restaurant, some of the money will go to us for fundraising, and obviously we haven’t been able to do that,” said Rohan Patel, senior.

Additionally, club leaders and advisors have had to hold their meetings virtually, which comes with difficulties trying to keep students engaged and focused.

FBLA has also had the predicament of recruiting new members, which typically dwindles down even further as the school year progresses.

“After a couple months it gets down to thirty people, and that’s expected, we expected that last year and it happened,” Patel said. “This year, without being able to do all that new recruiting it’s been a lot harder to get new people.”

While OHS was online during the first two months of school, clubs struggled trying to attract new members, especially since events like Club Rush did not occur.

“New kids coming in, I don’t think they necessarily know all the clubs that we have to offer,” said Lauren Fetkenheir, architectural interior design teacher and student government advisor. “They did a little mini flipgrid, it was all about clubs, but I don’t think every student knew about it.”

Although there have been many ups and downs, one big success was the fall assembly put on by the student government.

“The assembly was huge, trying to do virtual. I think it turned out really well, for the first time ever doing it,” Fetkenheir said.

Through all the challenges and uncertainties that clubs have faced and overcome, students are learning to adapt and are still able to have the same connections that they would typically have.

“We all feel connected when we do a play together, and since we can’t do that we did one on zoom. The cast still had fun, and we had experiences similar to what we would have had if we did the play [in-person],” Worley said.