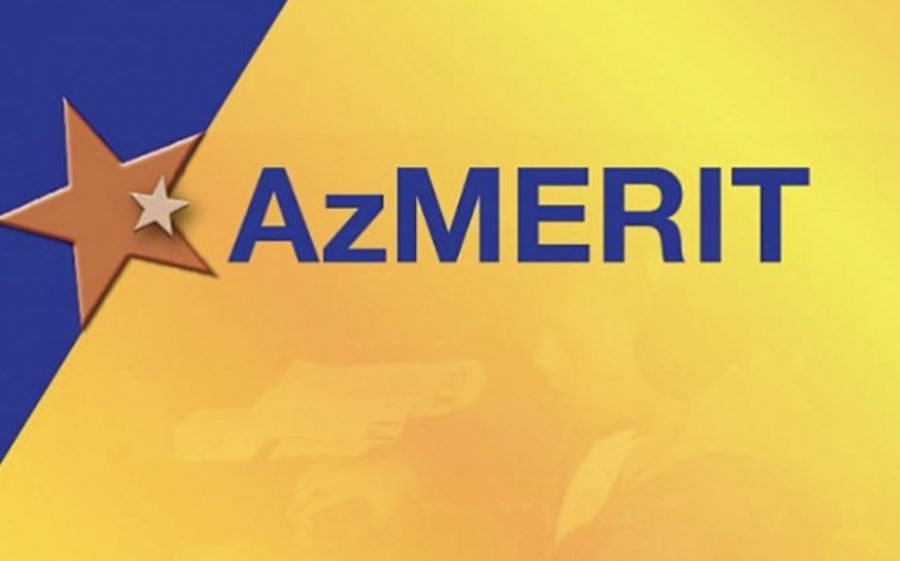 AzMERIT is the most hated time of the year. However, as of 2019 only students in grades 4, 8, and 10 are required to take AzMERIT. Sophomores are stressed with school because of AzMERIT. In addition to Eagle Hour, OHS has implemented a Monday and Wednesday intervention schedule, and a 90 minute early release schedule on Fridays, to help sophomores succeed on AzMERIT.  When it was announced that sophomores would only be tested, this raised some concerns, along with confusion since last year it was announced that if any student received highly proficient on AzMERIT then that correlating subject grade would increase. This reward was introduced since AzMERIT causes most students stress and most don’t take it seriously.

Due to sophomores being the only students tested, the pace of classrooms and the workload has increased dramatically. Sophomore English and Math teachers now have to crunch lesson objectives into less than nine months. Students like Bella Krill, sophomore, who is a varsity cheerleader, and whose grades matter when playing her sport, expresses the fact that school has stressed her out lately.

“This year has already been hard, in Algebra 1-2 we only learned line graphs first semester and now in geometry we are learning like 5 different things a week,” Krill said.

Grades mean a lot to some students; for some, good grades mean scholarships, for some it means making parents proud, and for others it means being able to participate in sports. A lot of students are frustrated with how fast the pace is going this school year.

Unlike Krill, Brandon Craddock, sophomore, doesn’t really stress about AzMERIT, because it is just a test that doesn’t mean much. Since third grade, most students have been taking some form of state testing. Because of the years and years of testing, to some, AzMERIT isn’t much added stress. Most are in the routine of taking AzMERIT every year in April.

“I try not to stress about AzMERIT because it’s just another thing I do as a student,” Craddock said.

However, most students don’t stress about AzMERIT itself, just the speed of the learning. Yet there are some students who have high stress levels when AzMERIT rolls around. Brianna Diaz sophomore, says that when AzMERIT comes around she gets quite stressed. Diaz has also noticed a change in pace, where most students freshman year had a chance to understand concepts and master them and now, in sophomore year, the lessons are crunched and most don’t have a chance to understand them.

“Usually on regular days my stress levels are pretty low, but when it comes to AzMERIT it’s extremely high, and I get really bad anxiety,” Diaz said.

Danell Stephenson, sophomore English teacher, believes that AzMERIT is important because teachers need to be able to measure where students fall and where they need help. AzMERIT also holds teachers accountable for teaching standards and actually following through with curriculums.

“Not every student is set up for success in test taking and AzMERIT shouldn’t ride so much on just tests and we should look at students as a whole instead,” Stephenson said.

Yet everyone can agree, whether they are students or teachers, that AzMERIT needs to be revisited. Most students think AzMERIT should be done away with because of the high stress and the fact that AzMERIT does not count towards graduation requirements or moving up grades. However, Stephenson believes that as a teacher AzMERIT needs to stay. Yet it needs to be redone because of the multitude of questions and the amount of support that students need to put into their answers.

During the month of April, when AzMERIT is administered there’s a lot of anxiety. Every year, there’s a lot of issues with time because kids rush through it due to the stress of other students already completing the test. With this being such a high stakes test, it puts immense pressure on students causing kids to hit submit when they haven’t read the entirety of the test. Another concern of AzMERIT for teachers and students is when it takes place.

In April, students have AzMERIT to worry about then in May, students have finals. Stephenson believes that the state needs to move AzMERIT back in place of finals. When AzMERIT is over most students are either completely fried or filled with a copious amount of stress.

The main concern this year for sophomore teachers is that the testing atmosphere won’t be present, due to the fact that only sophomores are being tested which could present issues for students. “I feel that we should keep everyone testing except for seniors and only take sophomore scores,” Stephenson said. 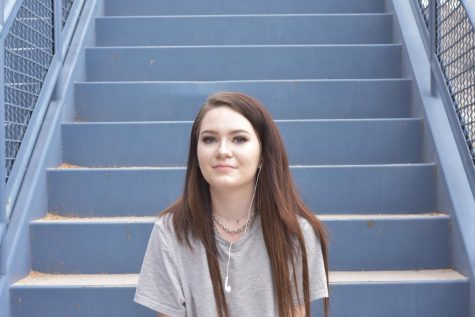 My name is Taylor Moore, I’m a newspaper staff writer for the 2019-2020 school year. This is my first year on the newspaper staff.  When I have spare...